A birthday with cocoa semolina pudding

One and a half year ago I wrote a blog post about semolina pudding, or as we call it in my family: pepi. I underlined how undeservedly neglected is this dessert and tried to verify my statement with visual evidences.
My boyfriend Áron and I are still big fan of semolina pudding but we cannot agree in one thing. Áron believes that the amount of cocoa I sprinkle over the creamy and steaming semolina pudding is so little that it cannot be even called cocoa powder. We have always the same scenario. He says he joins me eating semolina pudding only if I sprinkle the double amount of cocoa powder than I would have thought. I theatrically get offended, basically transform into dragon lady, put on a dramatic face while sprinkling amazing amount of cocoa powder on top of the pudding while continuously complaining. “Terrible! Horrific! How can you eat it like that?” He is very nicely trying to hide himself somehow so I don’t need to see this culinary catastrophe and eats up the pudding that is almost unrecognisable because of the thick layer of cocoa powder.
Well, I created this dessert for him, my lovely Áron, who celebrates his birthday today, so we can say this is his birthday semolina cake. I was really generous with cocoa powder, moreover I poured melted dark chocolate over it. I had to test it, several times, of course. It is the obligation of chefs and pastry chefs.
Obviously I won’t admit, how good it is.
No way. 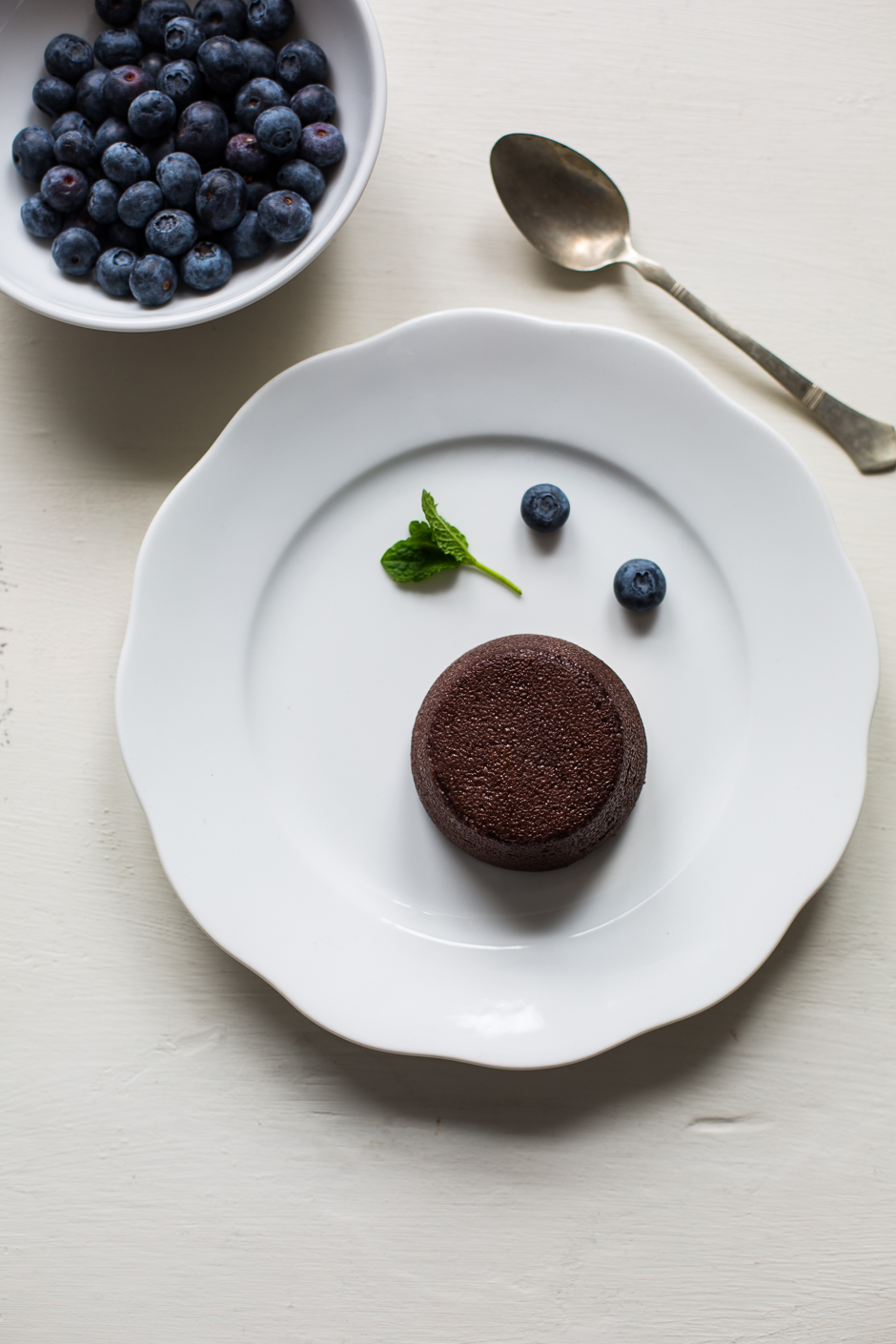 Brink milk to boil in a saucepan then mix sugar and cocoa powder in a mug, prepare the amount of semolina in a bowl. When milk is already boiling add a spoonful of it to the mug in order to dissolve the cocoa and sugar carefully. Add a little bit more milk then pour back the mixture into the saucepan and bring back to boil . Add semolina and salt, reduce heat and cook until it thickens. Quickly pour into 1 cup capacity silicon moulds, cover the top with a plastic foil and let it cool down. Serve with or without melted dark chocolate on top, with fresh fruits or fruit sauce. 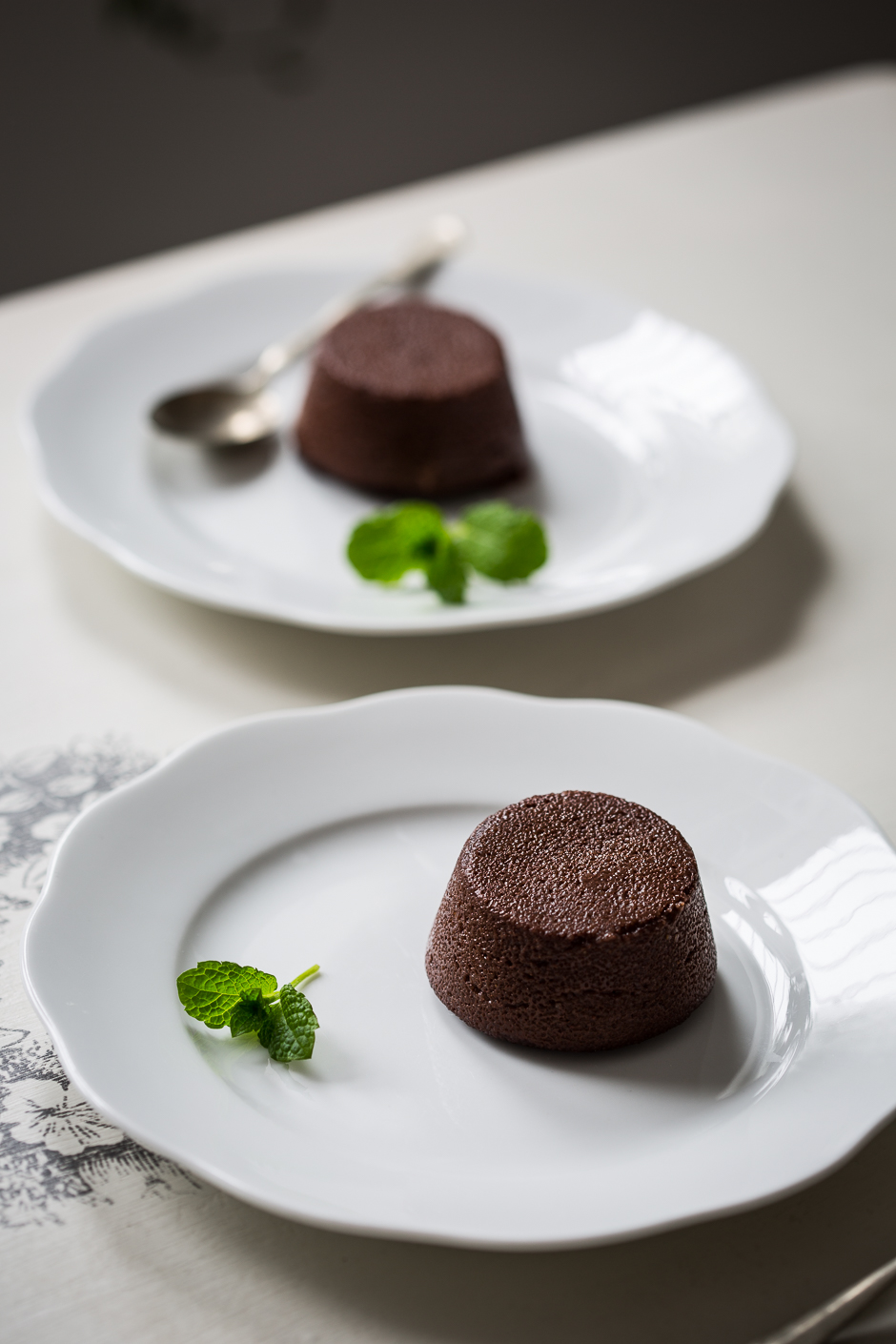 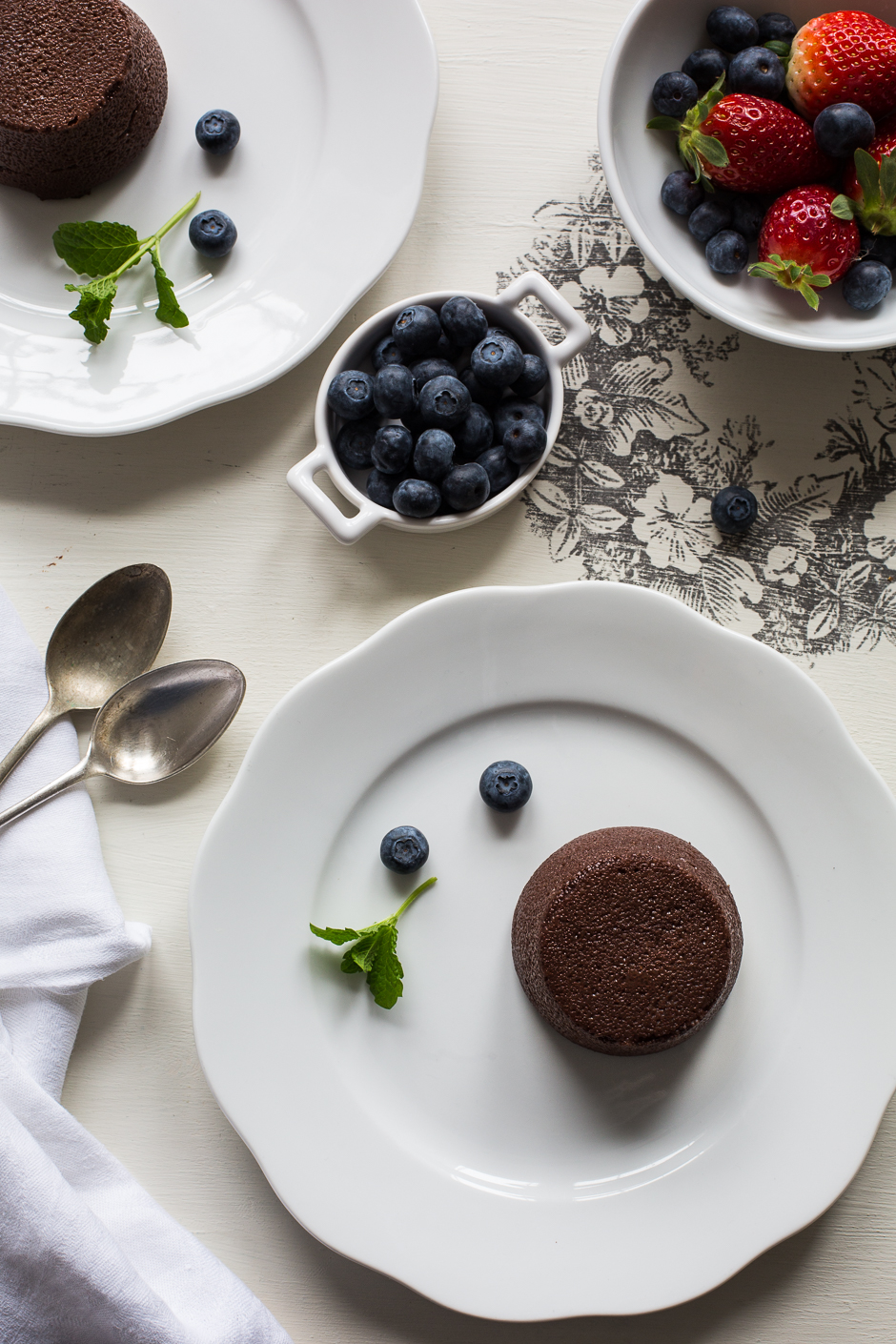 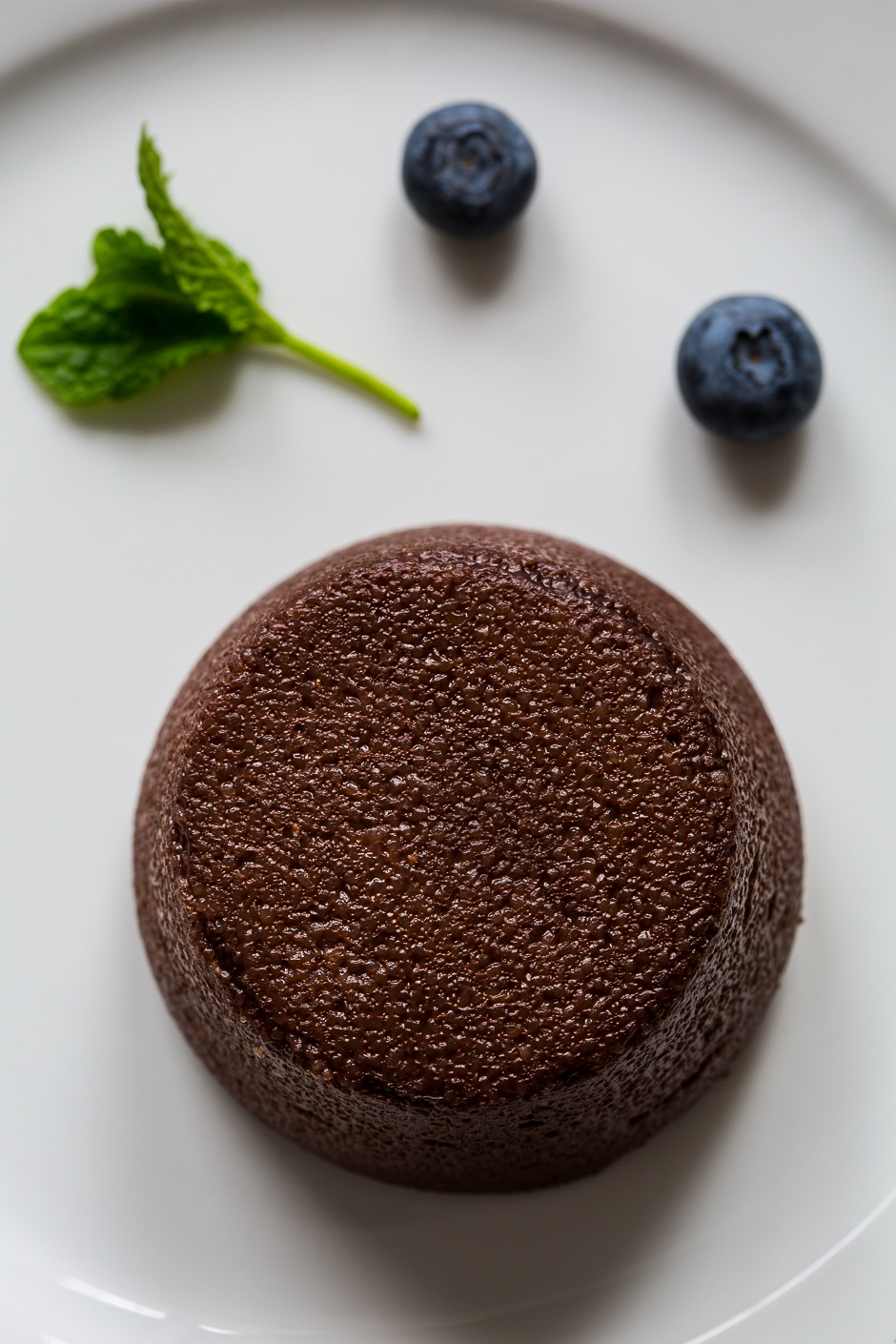 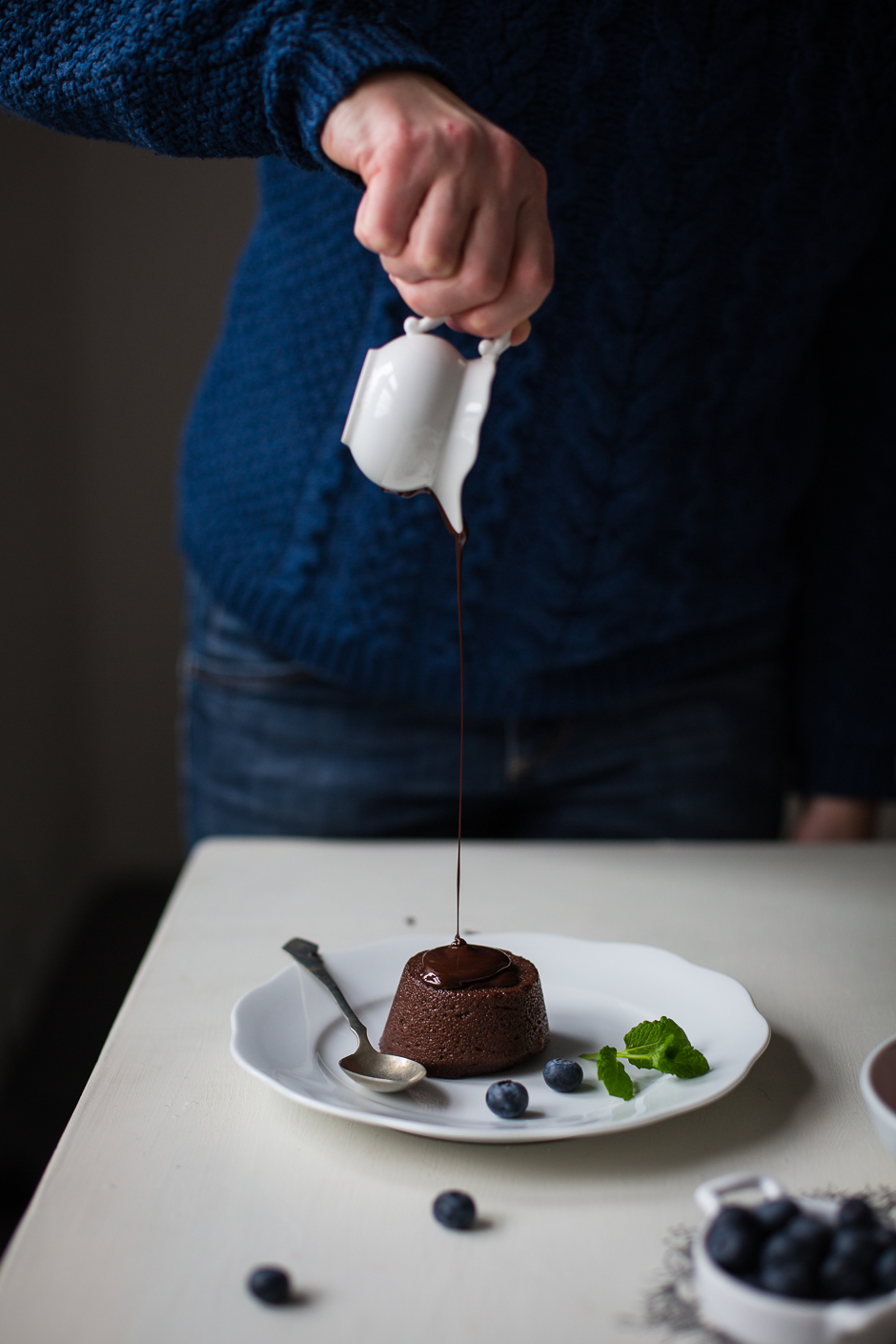 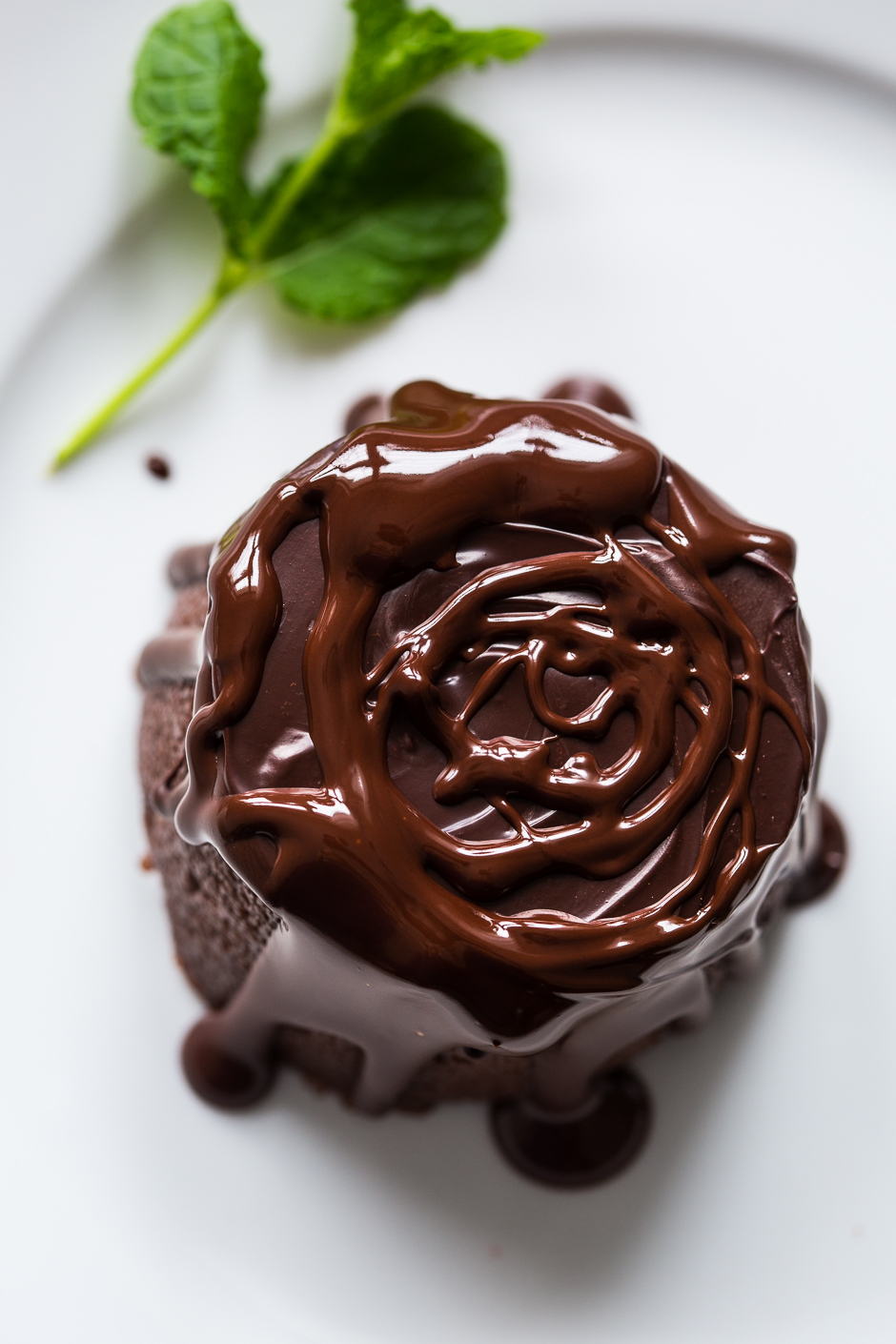 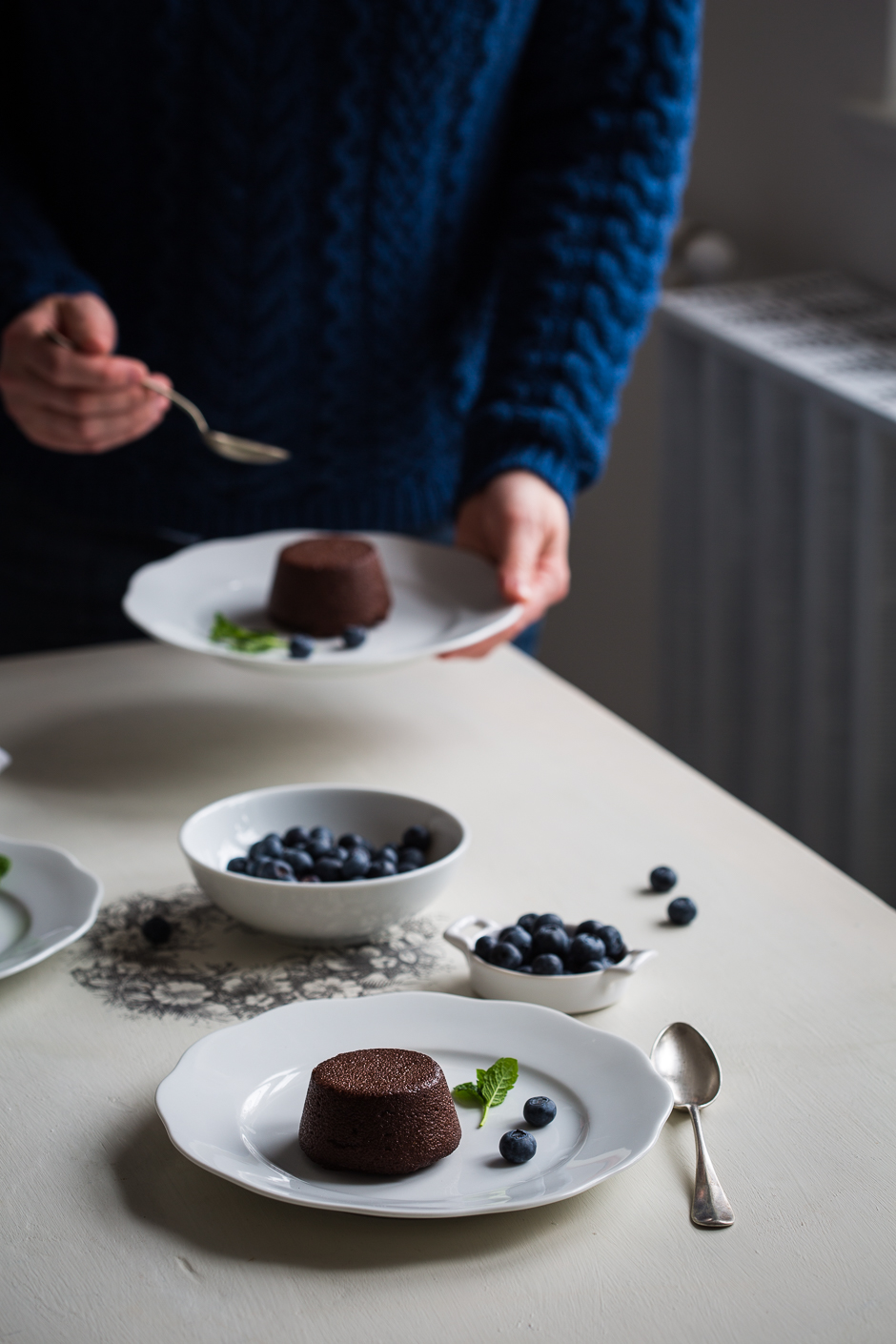 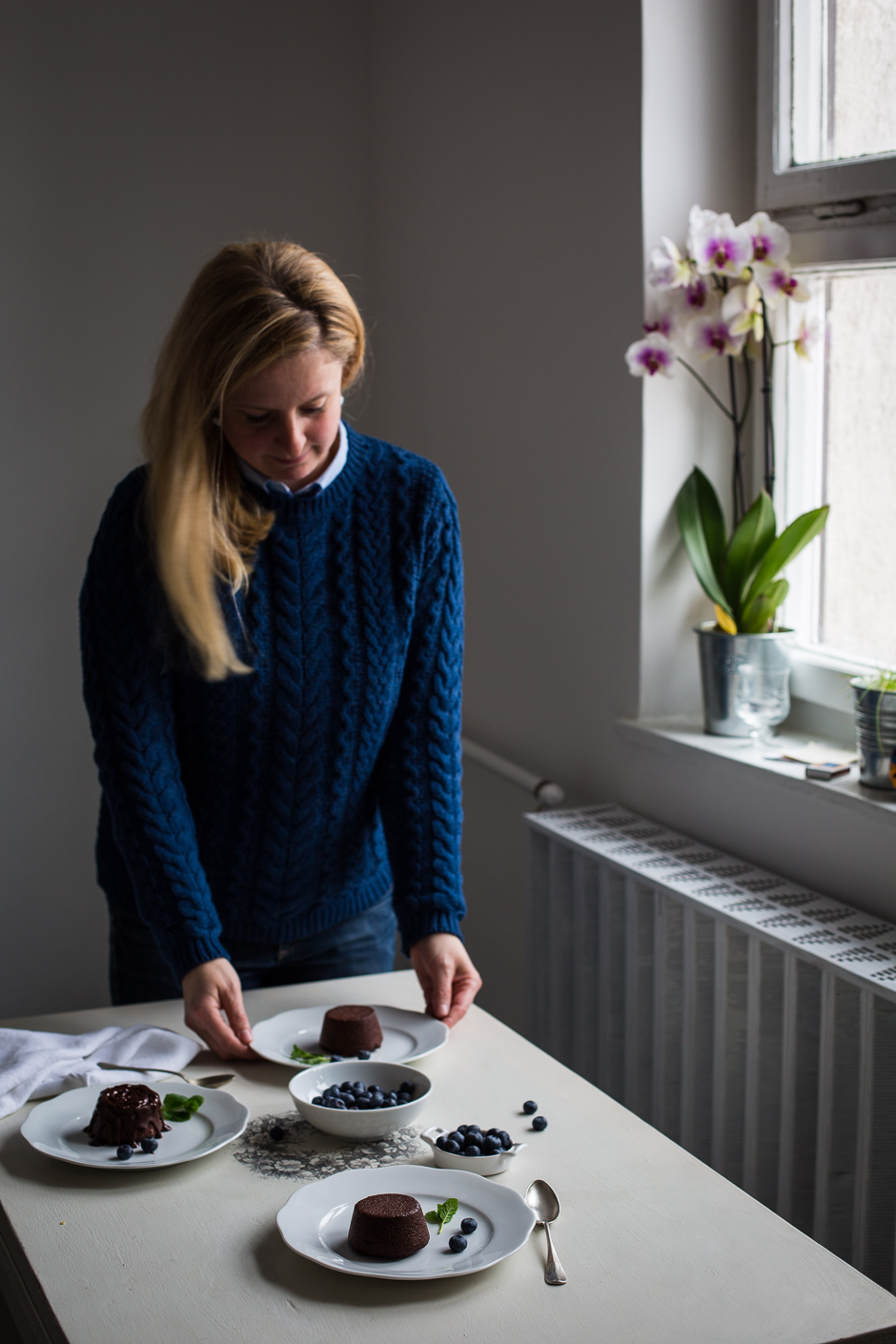 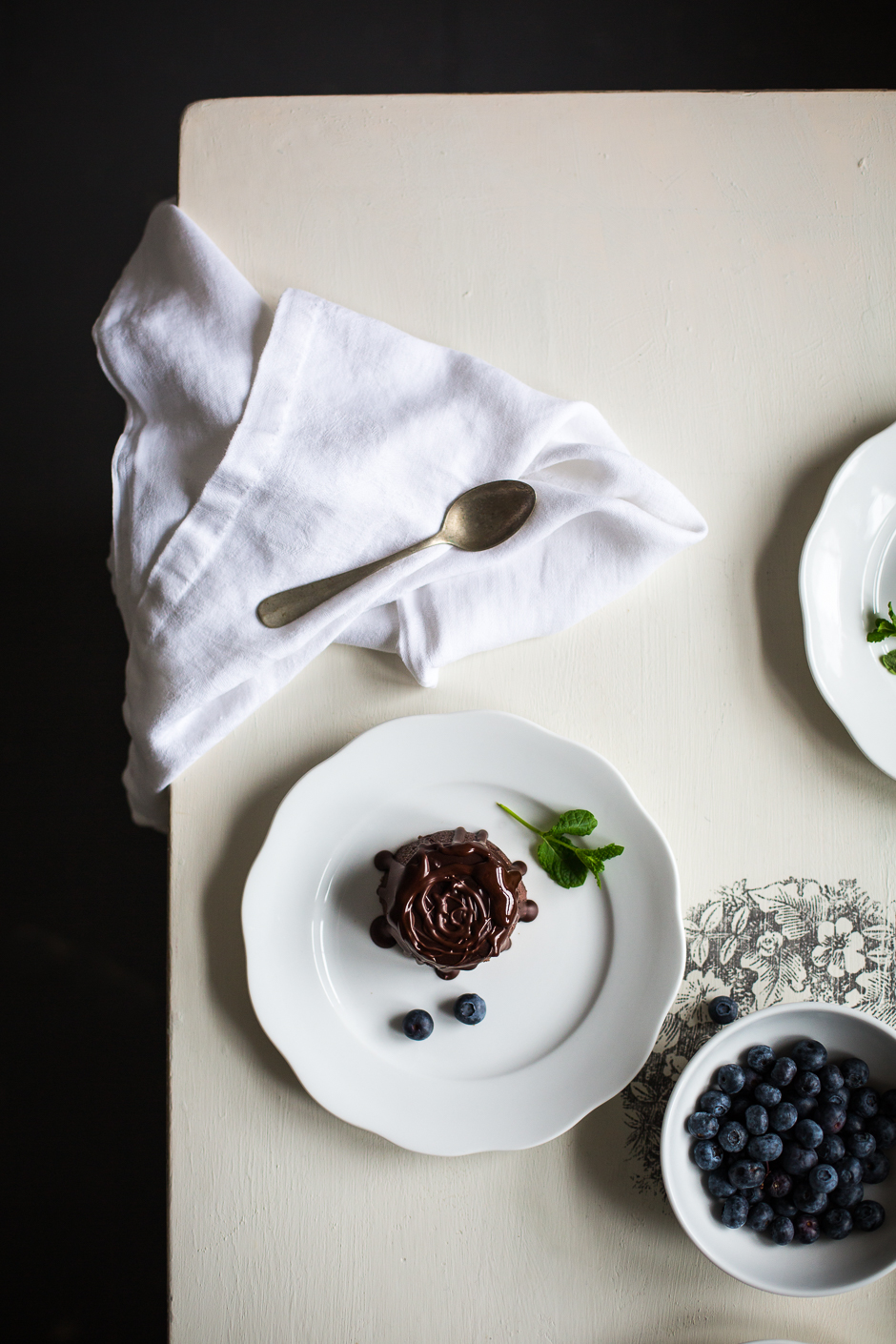 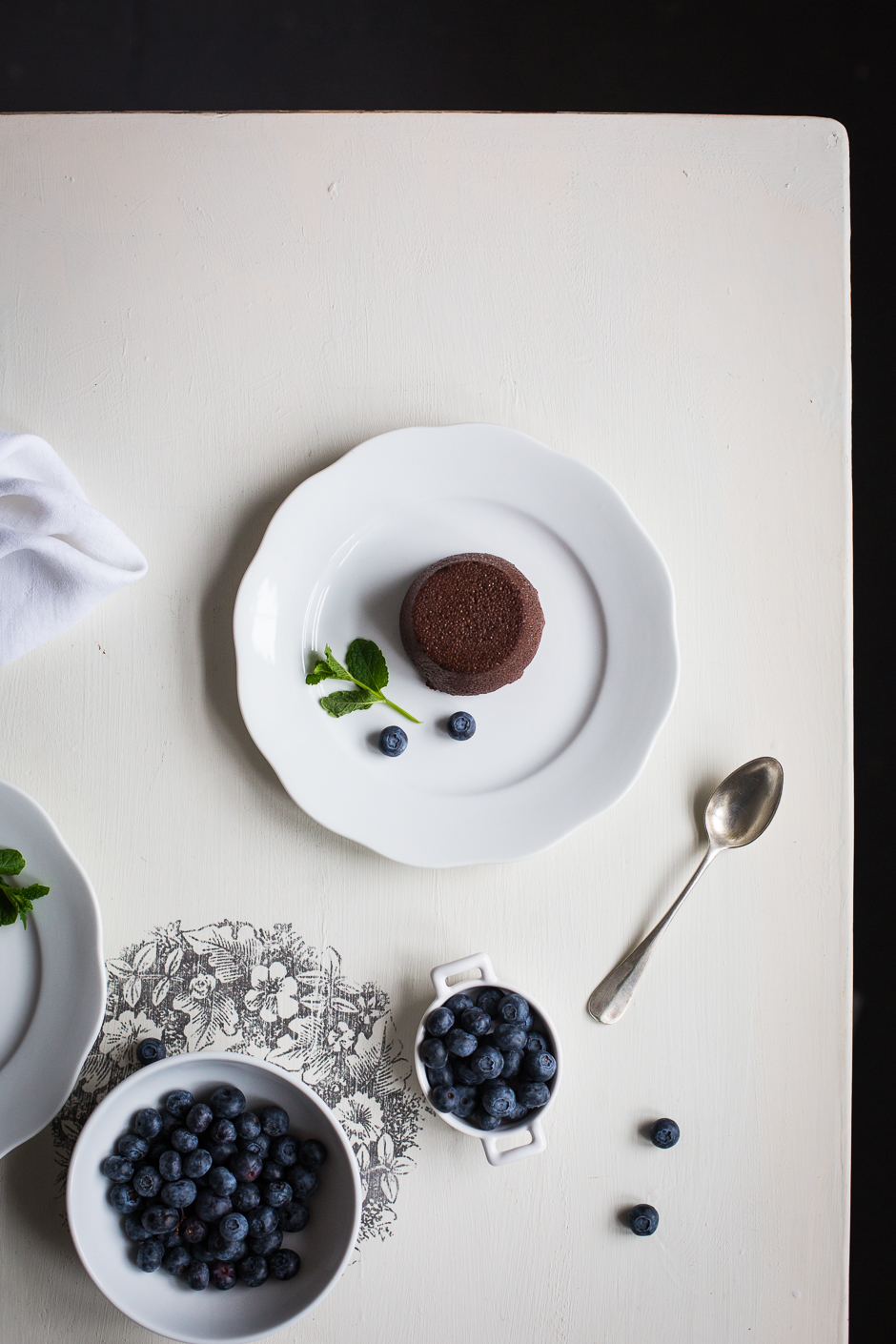 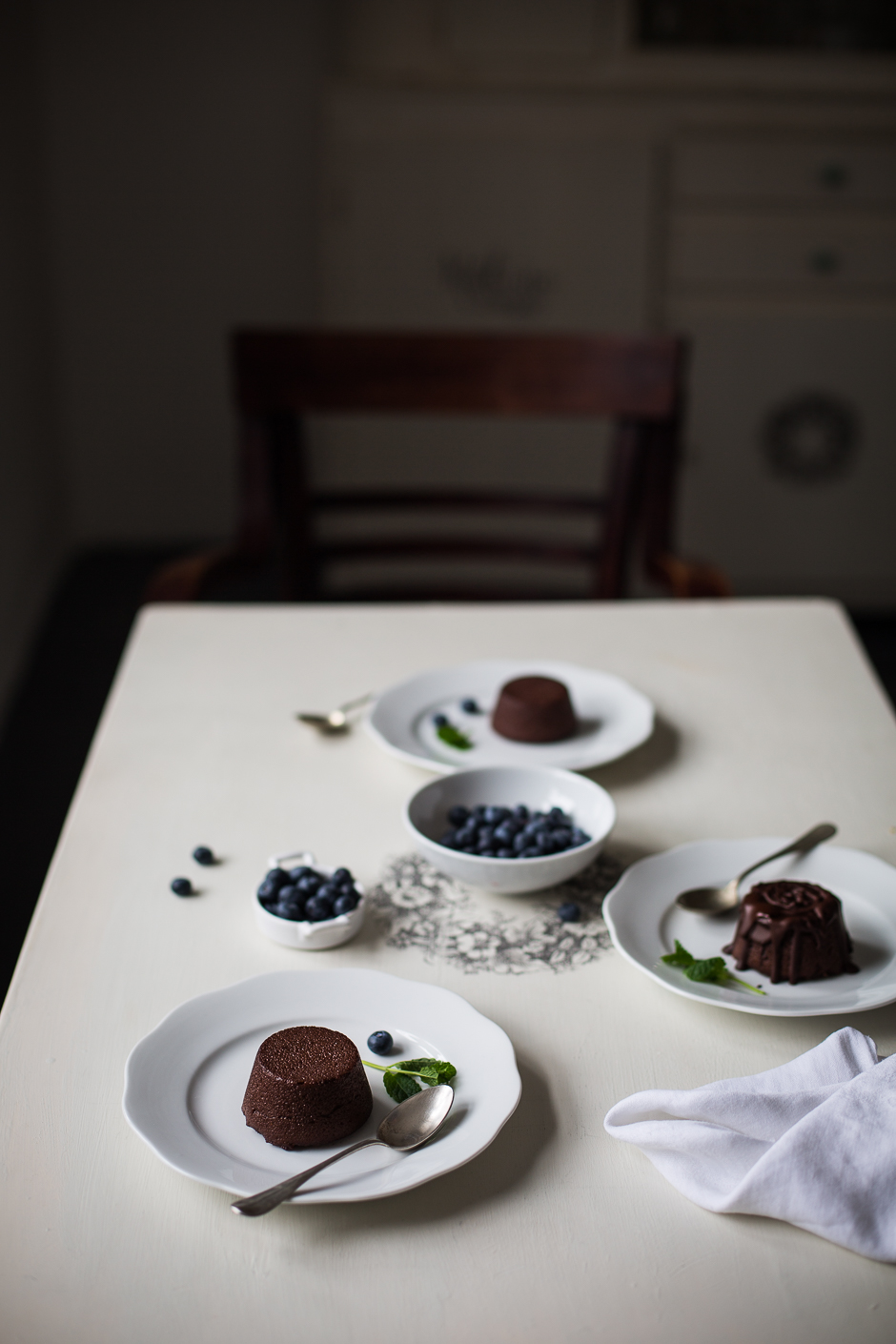 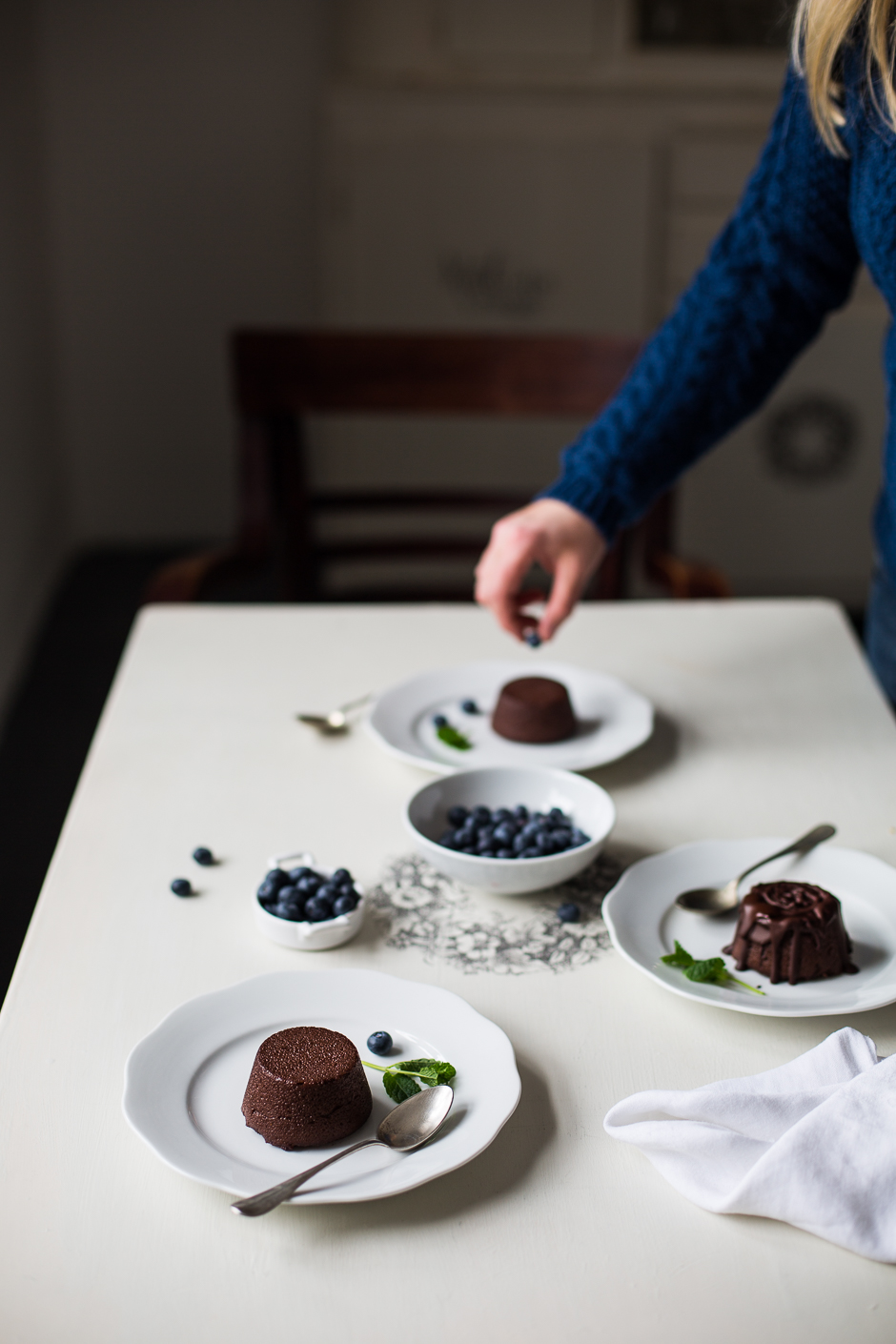 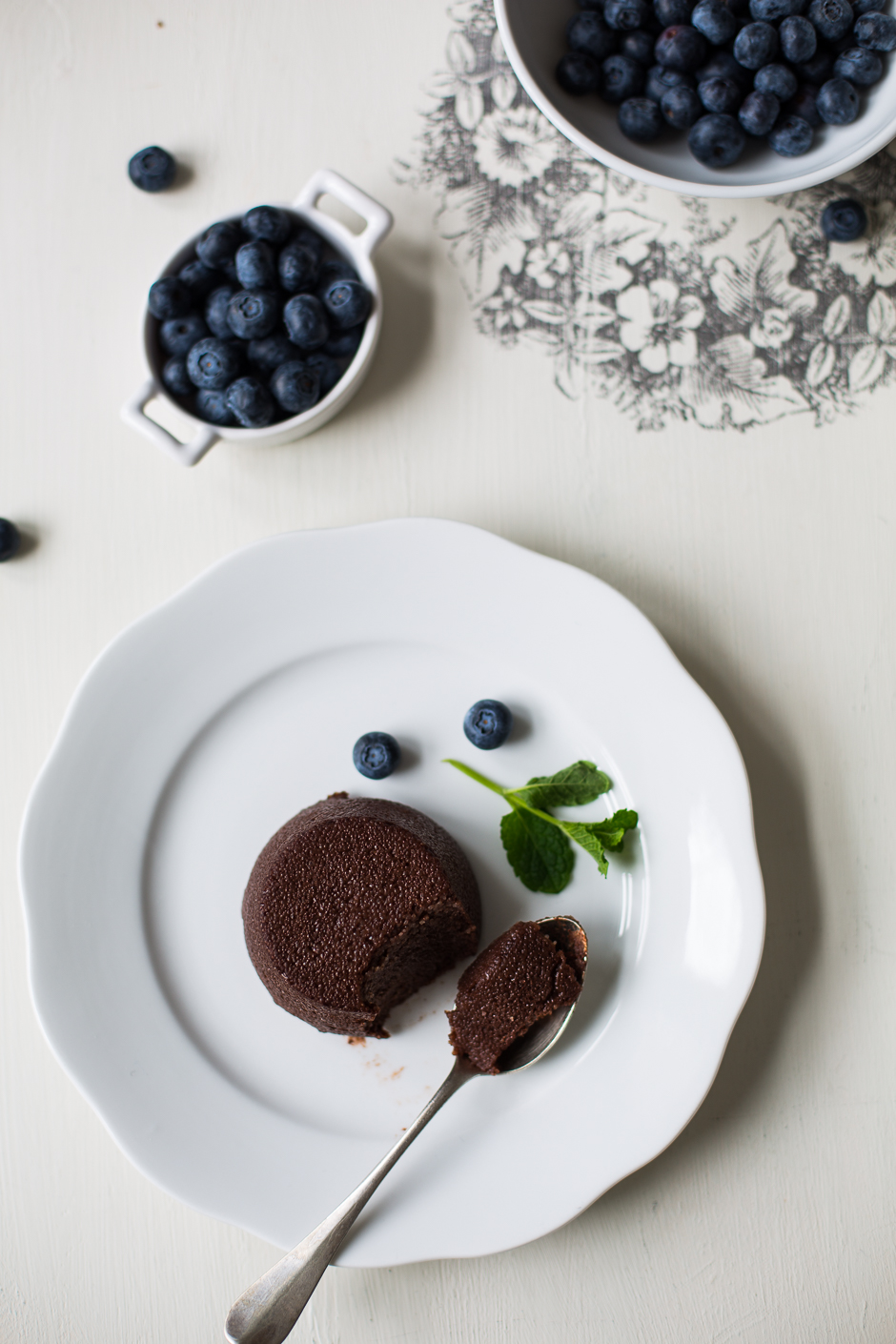 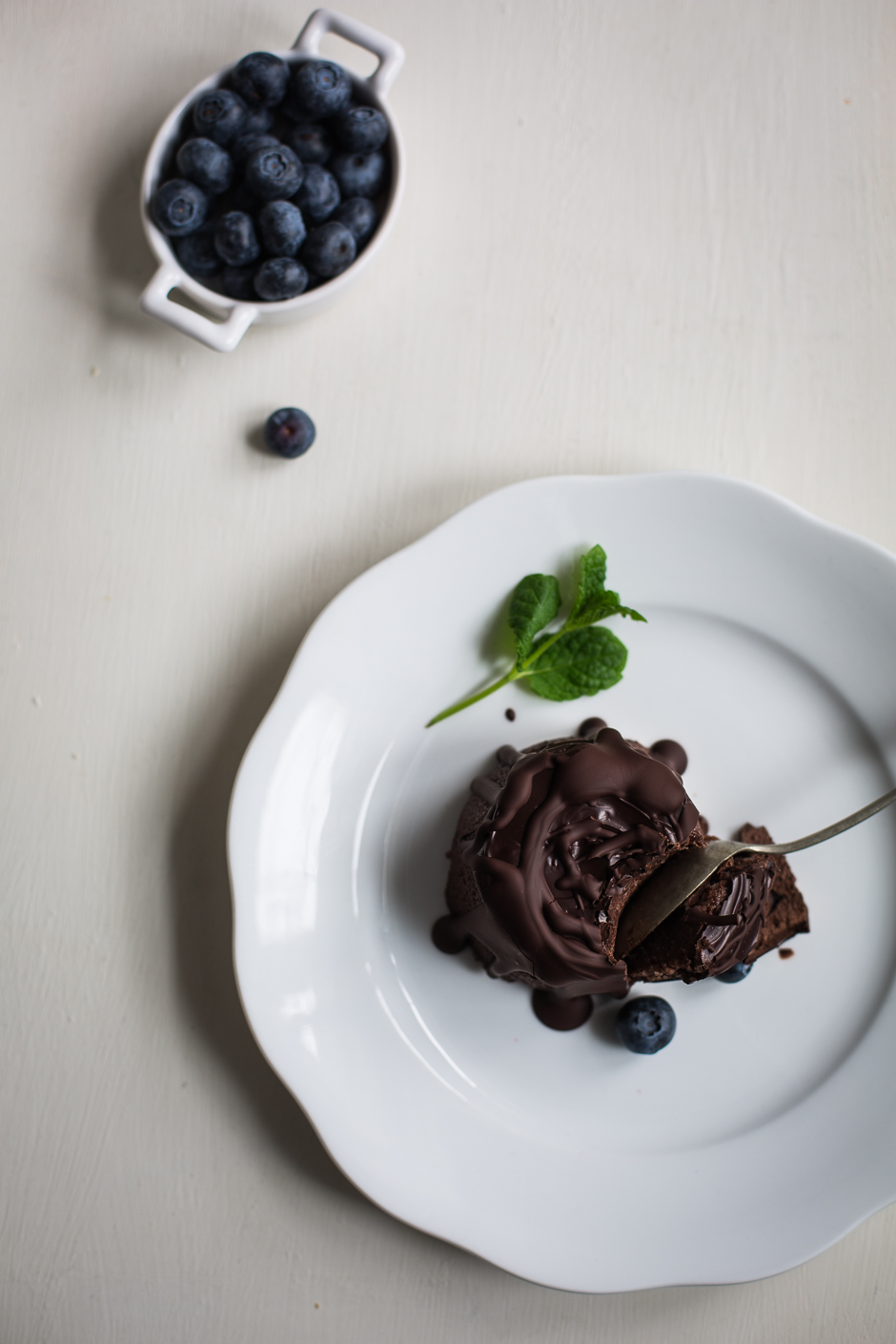 Hopes and dreams in a soup: Hungarian bean soup