This story has been waiting for me to tell you since last year. The scene of this story is a small village in northwestern Hungary, in the Bakony mountains, however it could be any village where those kind of people live for whom keeping traditions, and preserving values for the next generation is a vital part of life.

This village is one of this kind.

During the Turkish occupation of the 16th-17th century the village became depopulated, but revived in the 18th century when settlers from South Germany arrived to this place surrounded by the Bakony mountains at the invitation of the Holy Roman Empress and Hungarian Queen Maria Theresa in hope of a new life.

The land was not rich in soil, but these Germans were tough, diligent people. They wanted to work hard and make a home for themselves in their chosen new country. At the end of the 1700’s they established their circumstances and felt the need and urgency to build their own church. They were deeply religious people so was the church a symbol of everything that they valued in life: faith, community and a reference point in both spiritual and geographical sense.

The members of this community, that created a new home in a foreign country basically from nothing, joined force to build the church with support of local , from bricks that were produced in the local brick kiln.

This small, white church survived a lot since then: a revolution in 1848, a big fire, two world wars and the German expulsion. There were attempts to conserve this beautiful building, but a general renovation became crucial at the beginning of the 21st century.

We could think that nowadays, in our crazy, high-tech, speedy life such a cooperation is not imaginable, as it was 200 years ago in the time of our ancestors.

First, a local retired architect joined the initiative, but slowly the enthusiasm was contagious. Donations were collected, regular meetings were organised where tasks were discussed and to do lists were put together. Photocopied fliers where thrown into postboxes telling people to come and help because all helping hands are needed.

And the locals went and helped. Local professionals from different fields offered their knowledge and work to the village, for free. Young and old, religious and non-religious people grabbed shovel, spade and broom, carried heavy materials, climbed on the scaffolding. They worked from morning until the evening, weekdays and weekends and the renovation of the church was finished in 8 month, for the third of the official cost estimation. The difference was payed by the people in the village, by their free time, weekends, and their enthusiasm.

If we hear a story like this, we think that these kind of things only happen in a movie, but in reality the characters of this story are far from Hollywood actors. They are normal people, like you and me, who work, live their everyday life, struggle with smaller or bigger challenges of life.

I am sitting on the bank in the church and watching when the organiser of the renovation hand over the iron key to the vicar of the church. While I am trying to wipe away tears from my eyes, I am thinking how much we need these stories, which are the proof that miracles really exist.

Because everything we see in this world started with a person, or a group of people who were not afraid of dreaming big.

For instance, dreaming a church, which will last for at least another 200 years.

To this story today I brought you the recipe of jam pastries, which are combination of something old and something new. For the dough, I used the recipe of chestnut filled butter crescents from a 1939 cookbook by Andrea Dávid Kollmann, changed it a bit- which I noted in the description) and  decided to shape a parcel form and fill the pastries with jam instead of chestnut.

However we gave away a lot of the jams from our pantry room, that I made last summer, but there are still a lot of them, so I am looking for opportunities to use them. (Or I just decide to open them, and start spooning out while standing at the kitchen counter…) 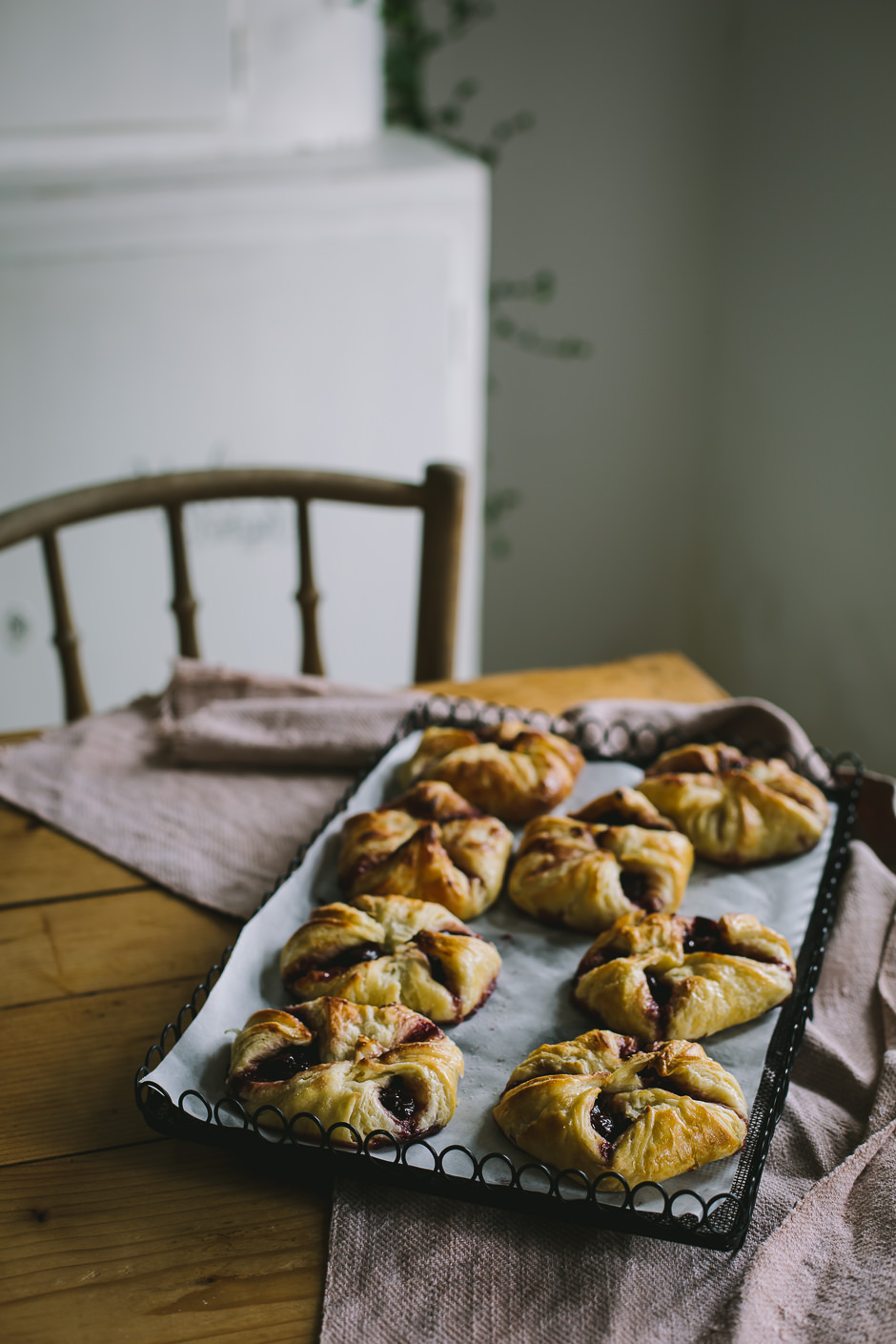 300 ml lukewarm milk (in the original recipe 100 ml milk is written, however it must be a mistake. I increased the amount to get the necessary consistency of the dough) 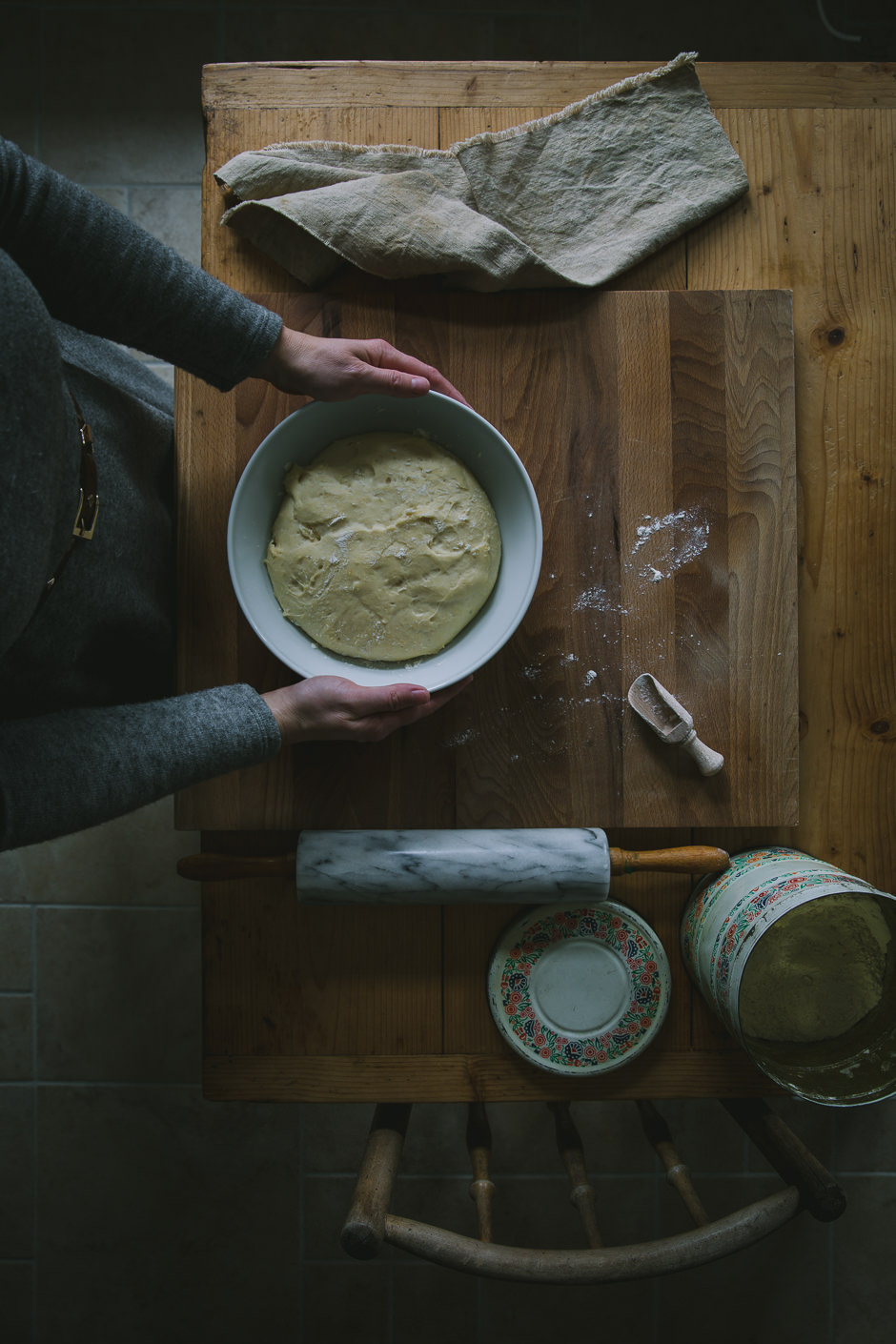 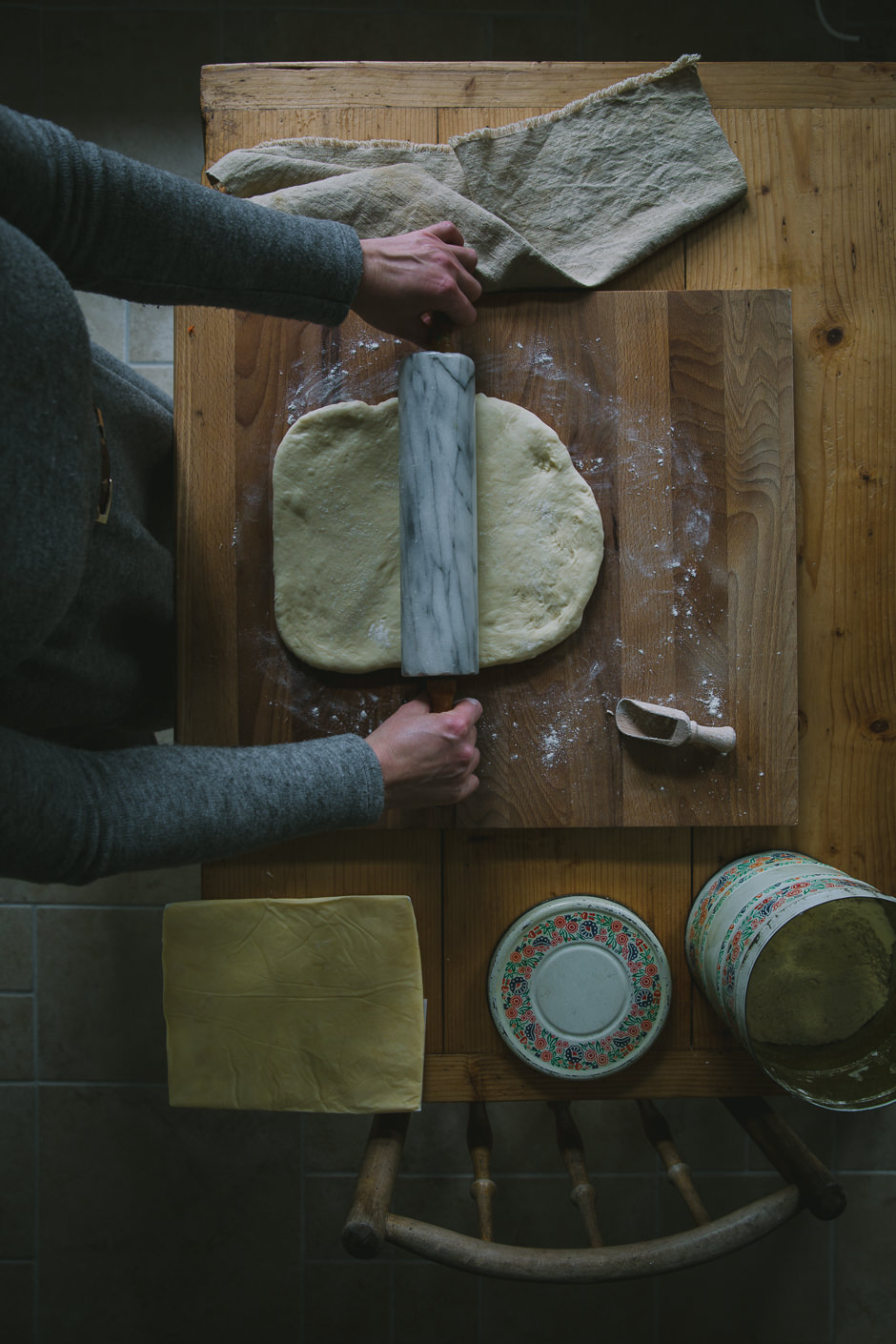 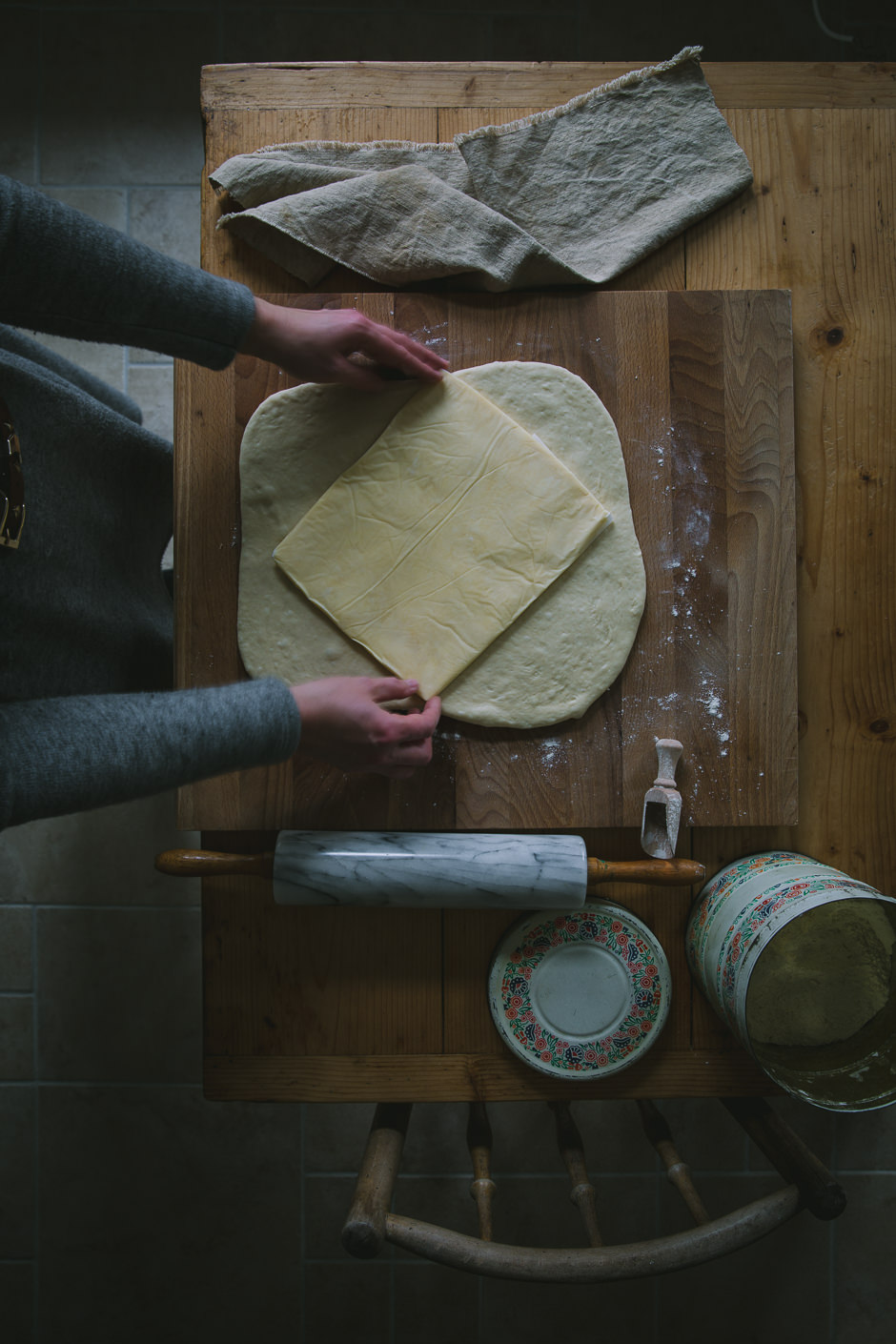 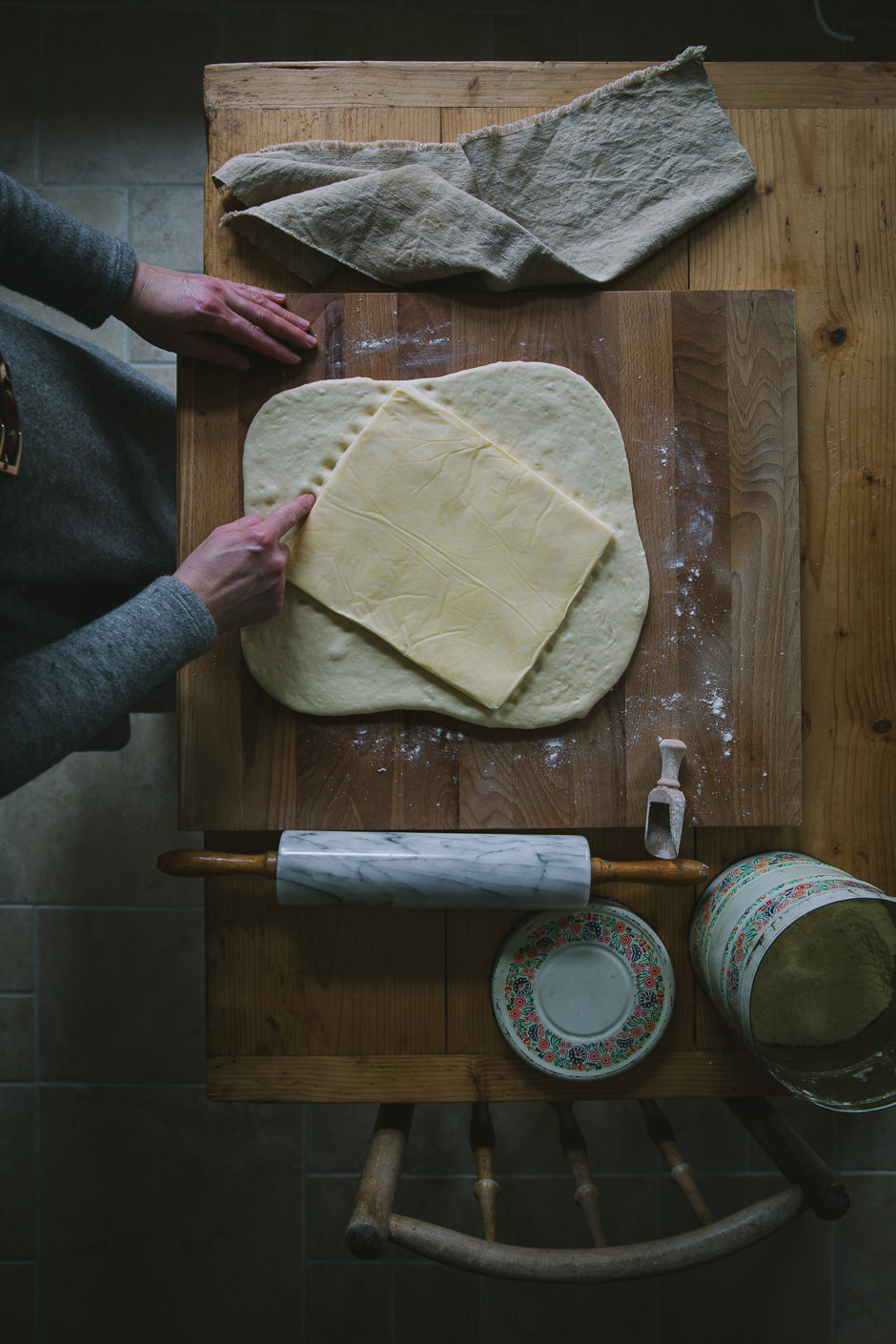 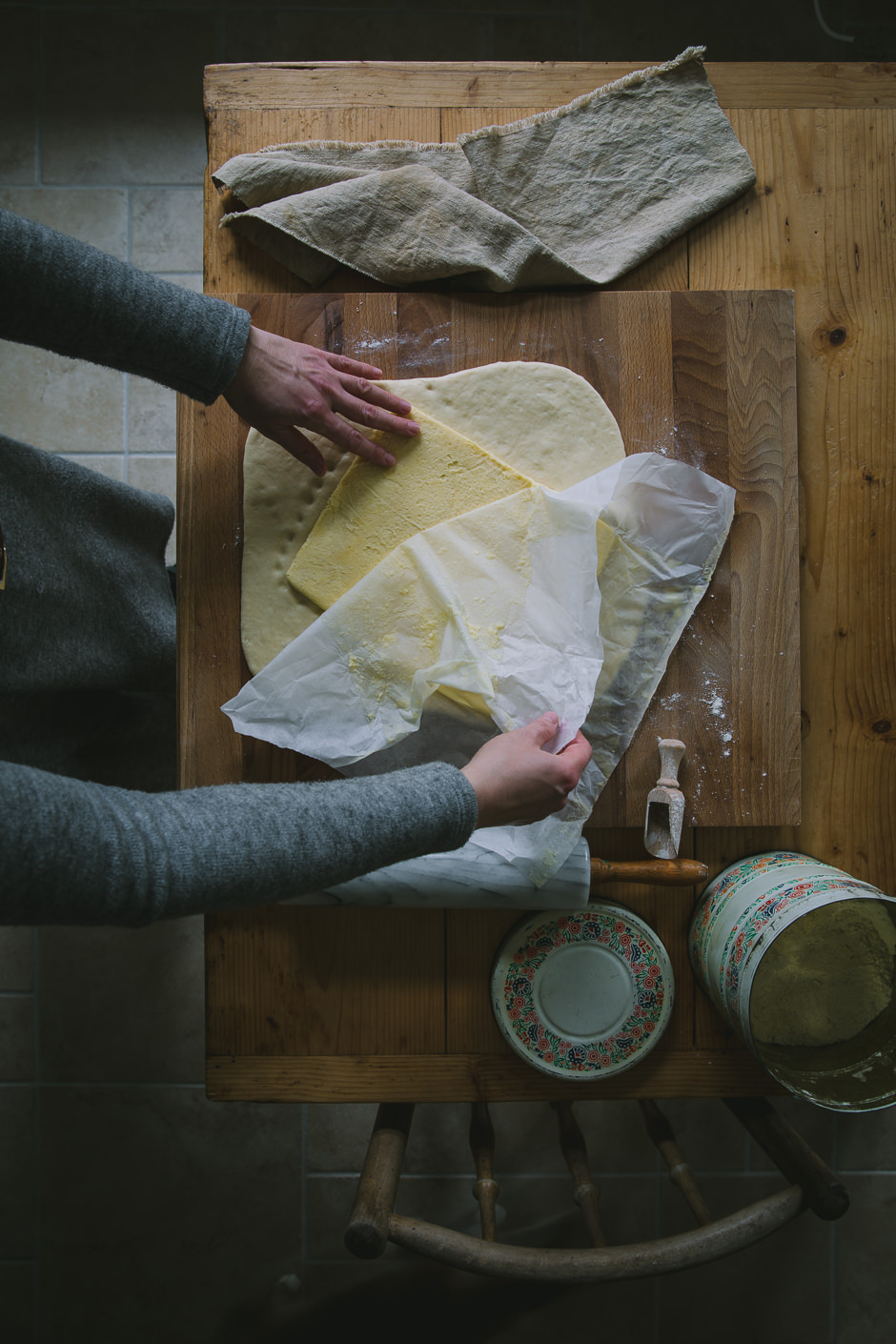 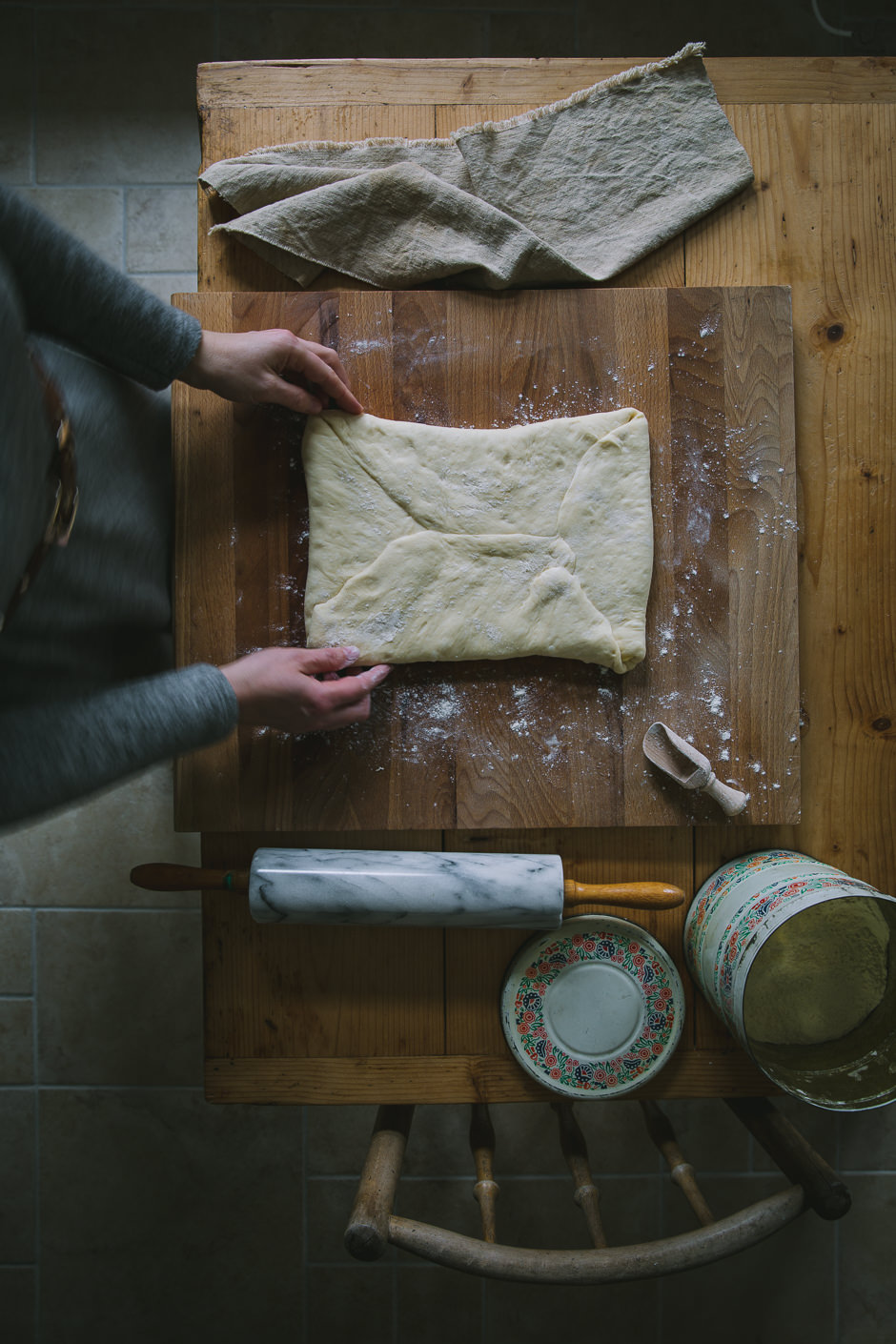 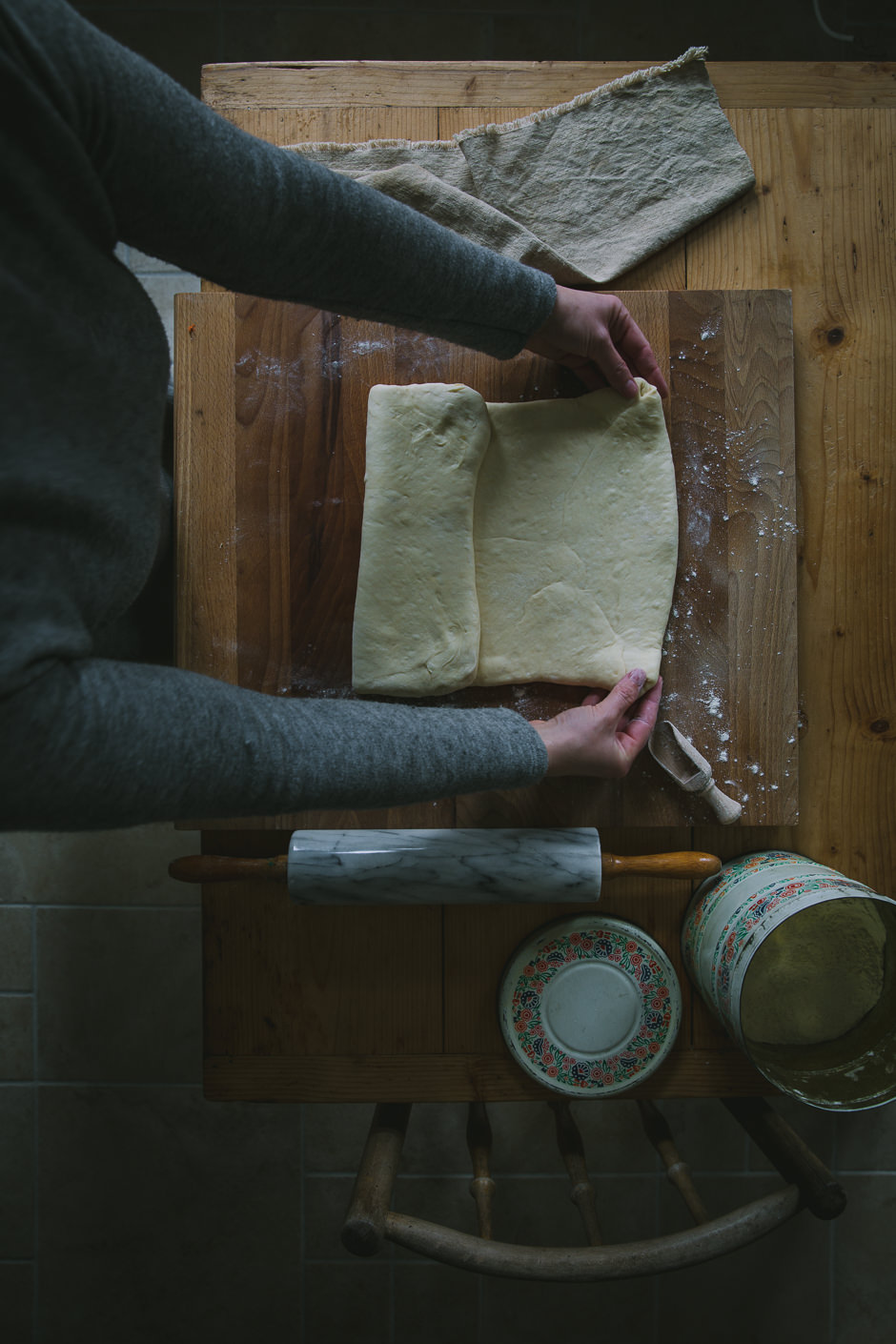 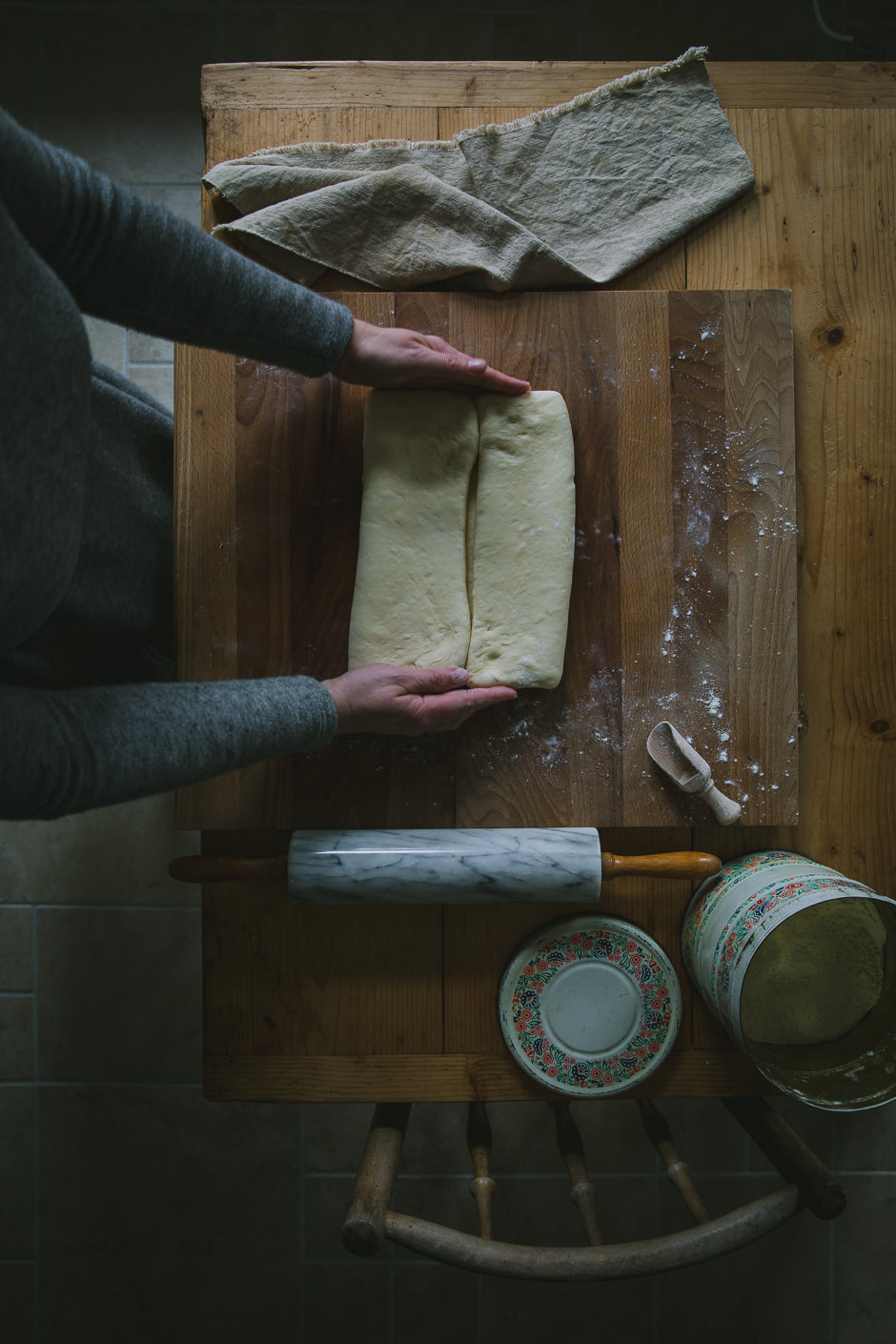 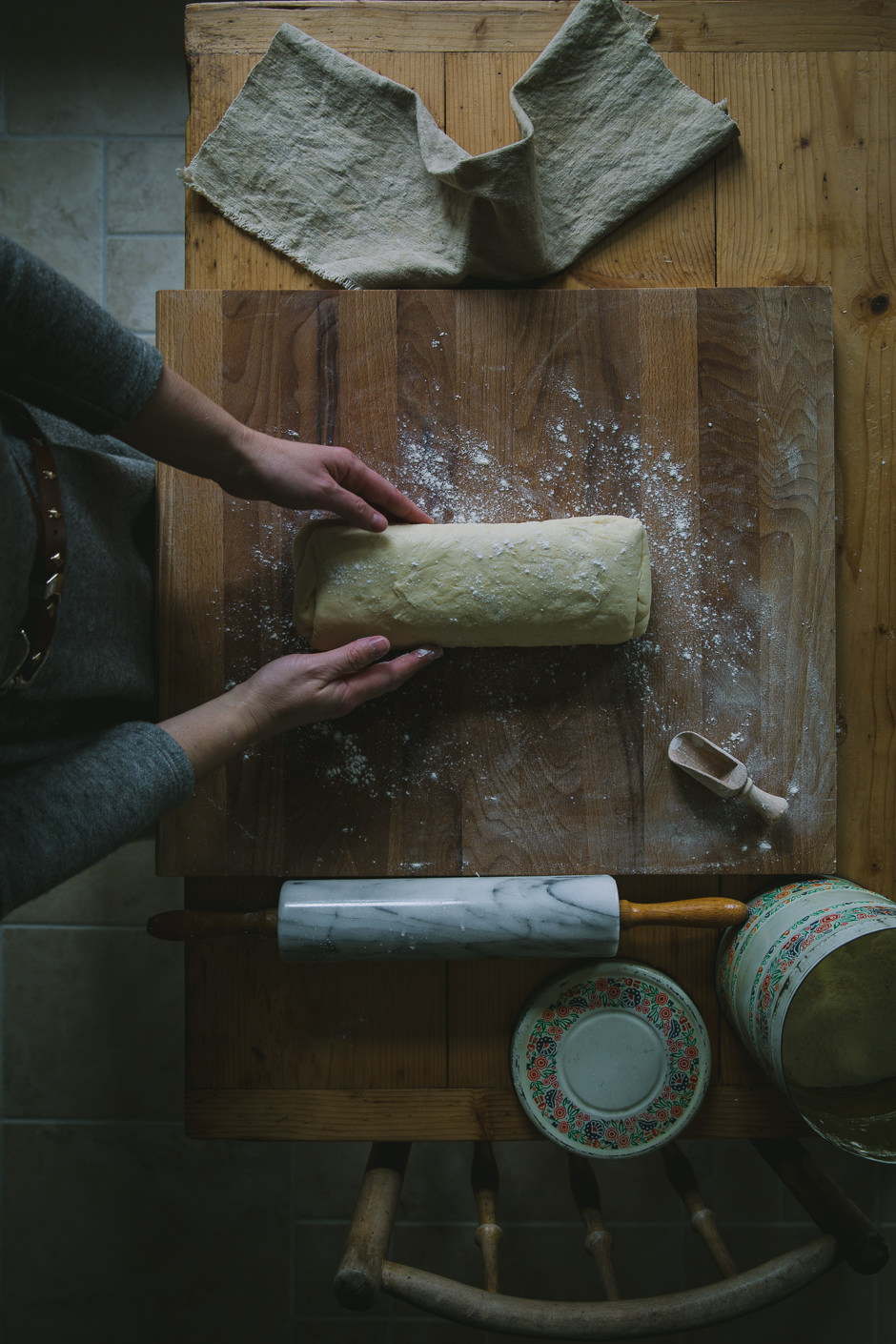 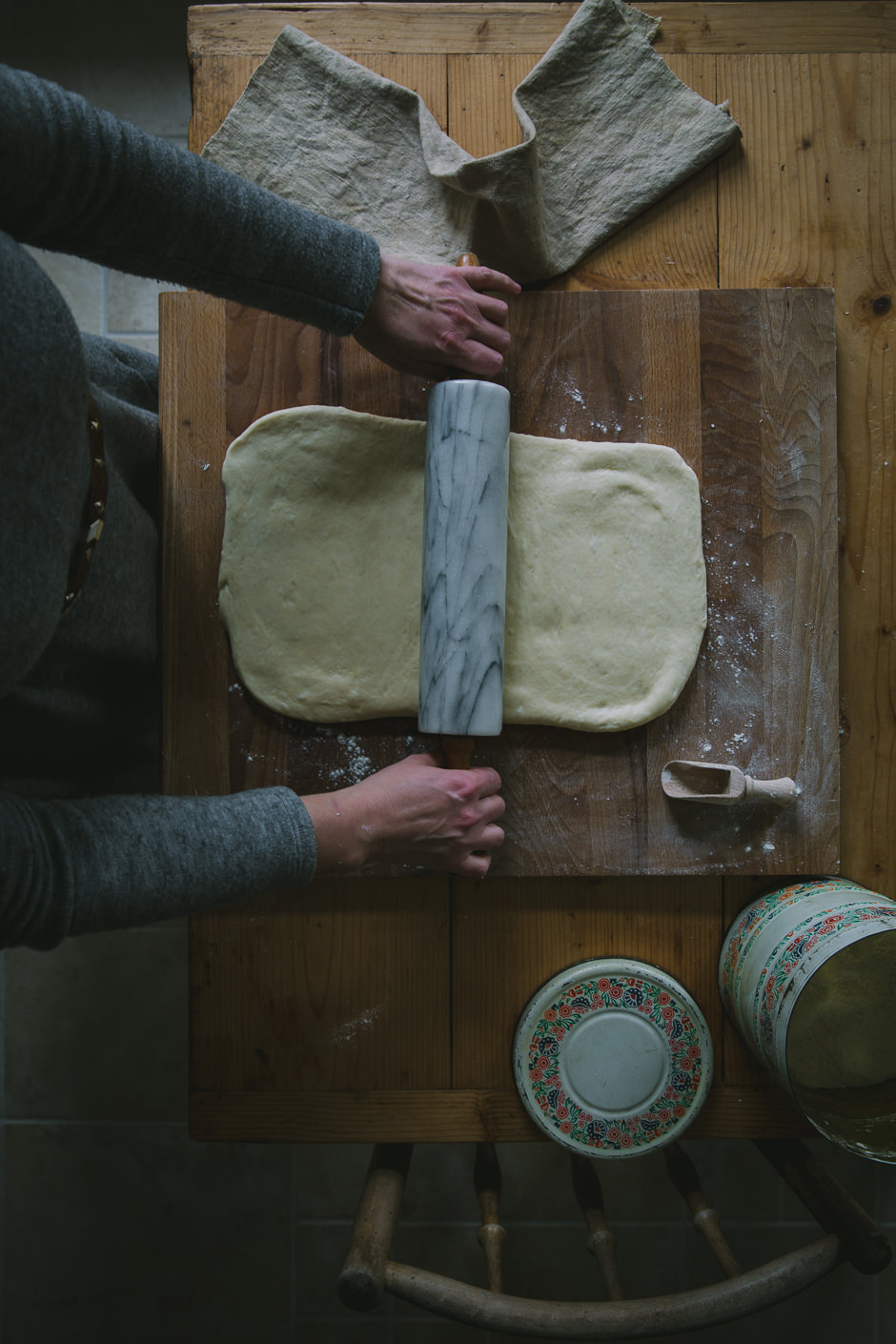 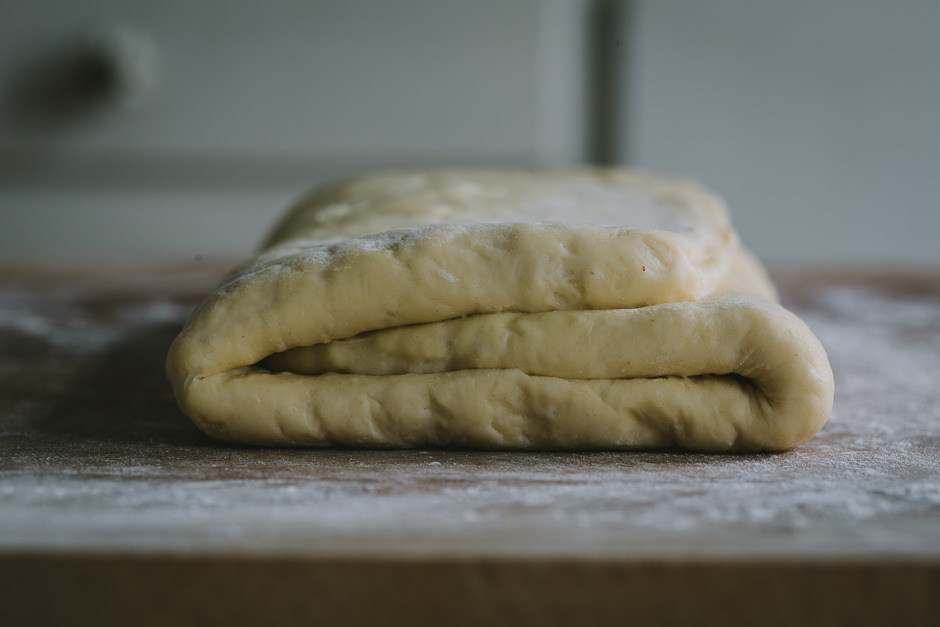 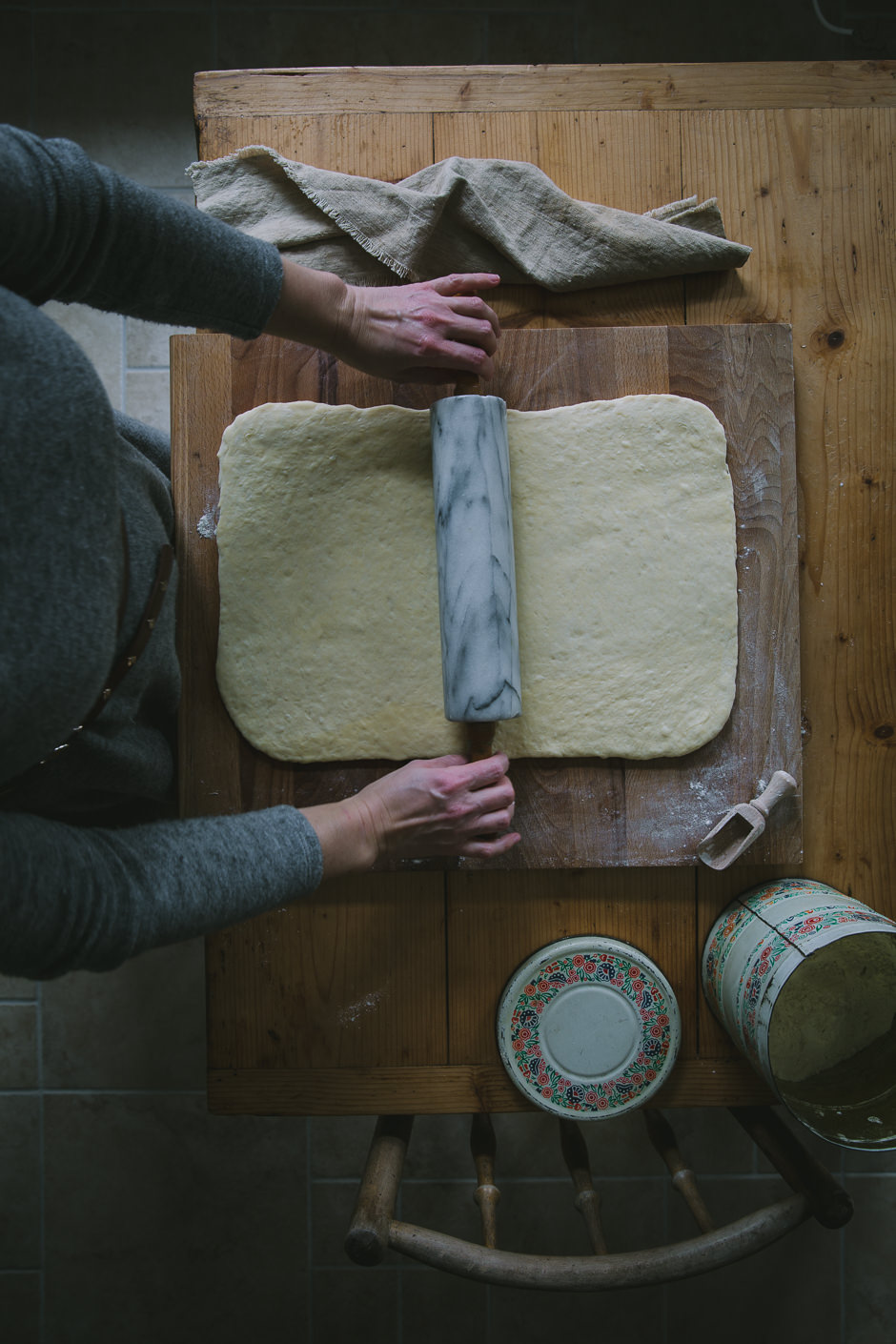 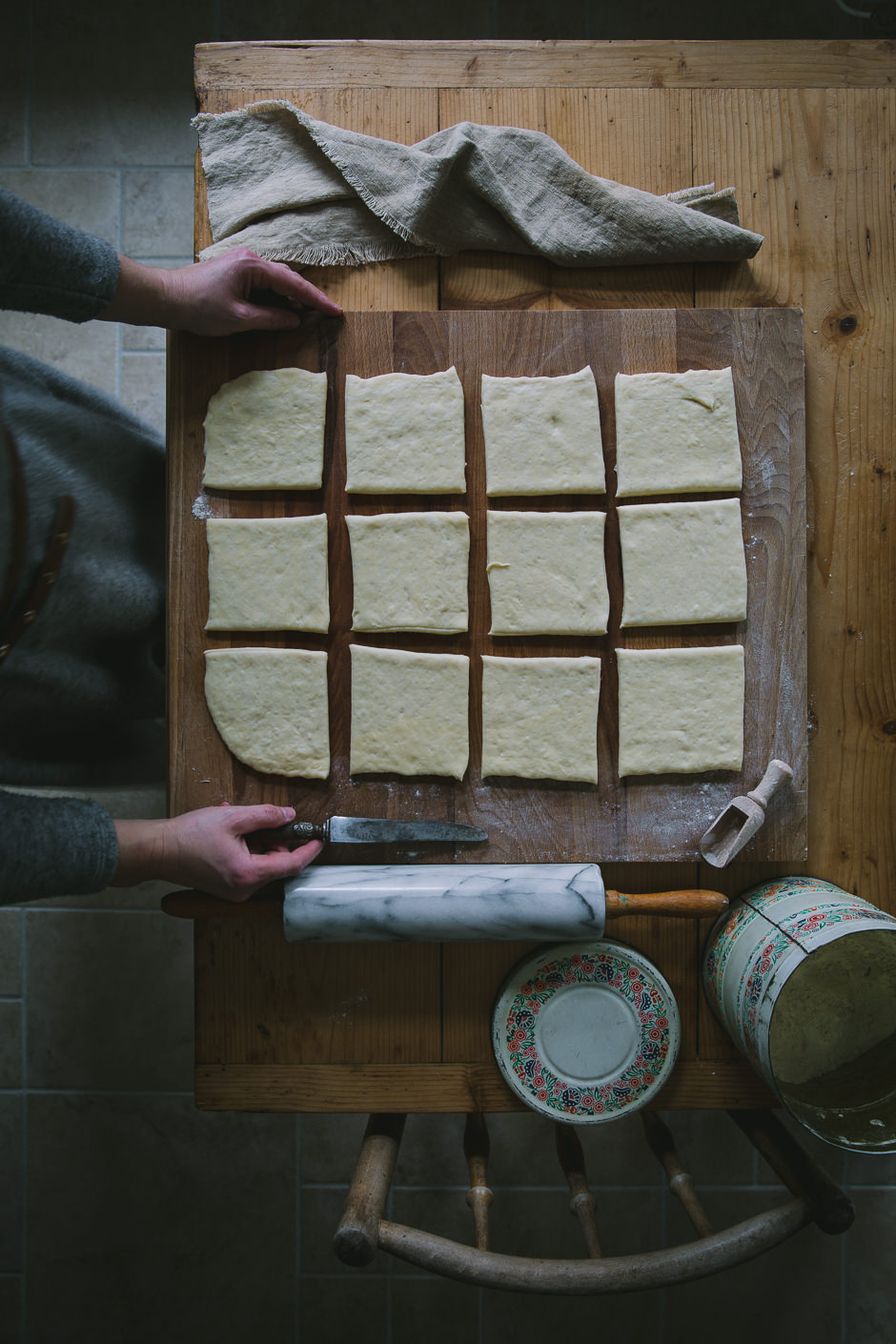 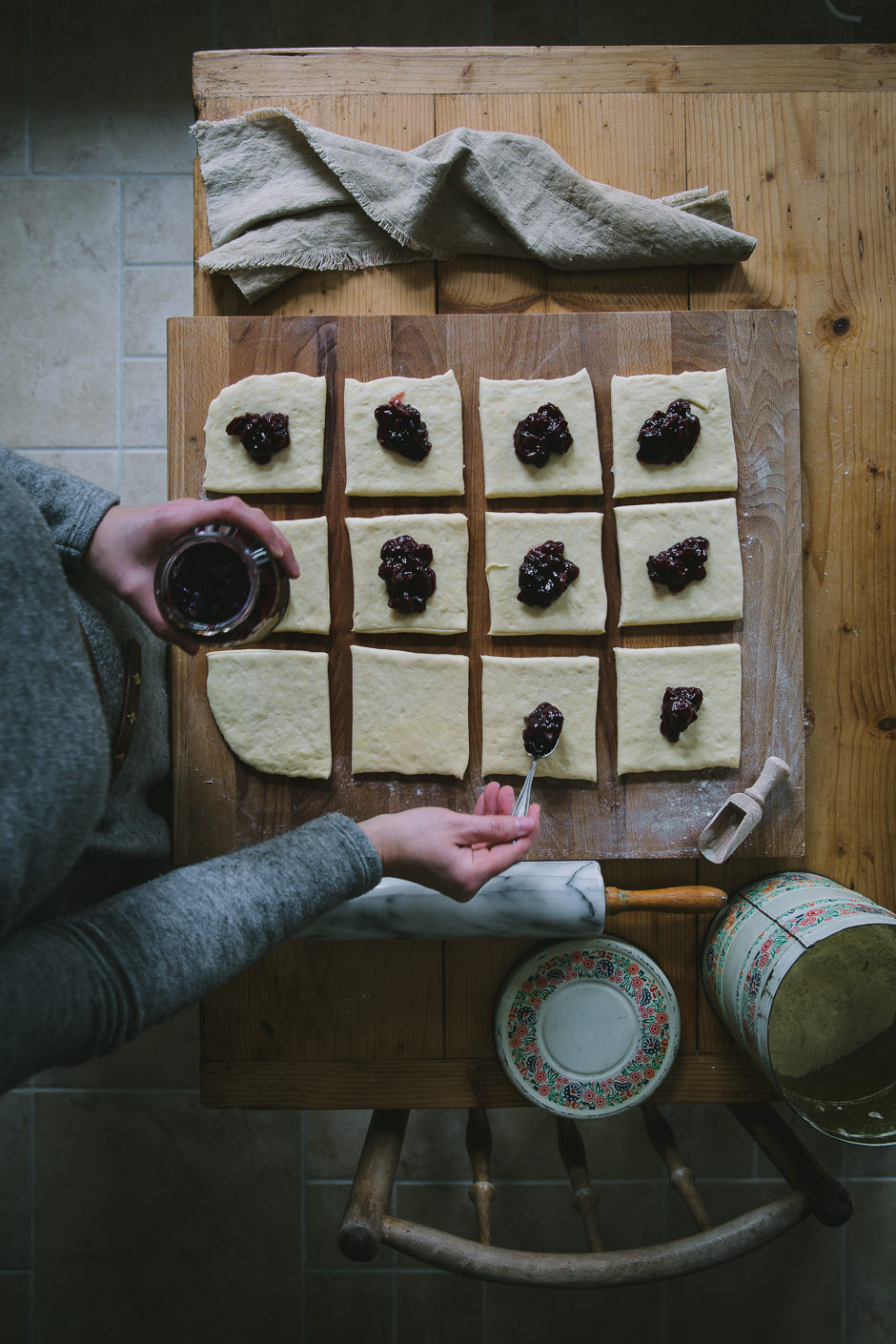 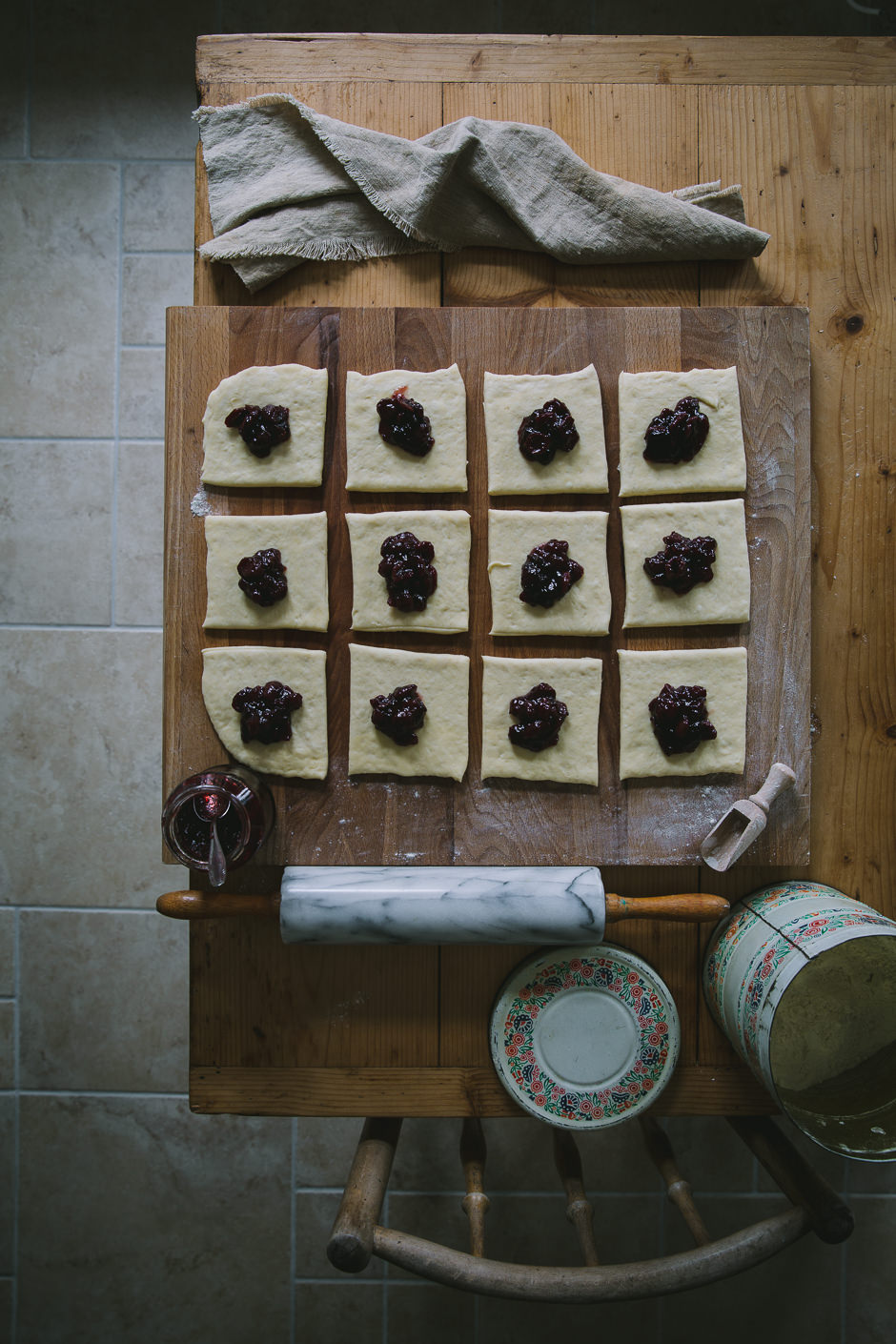 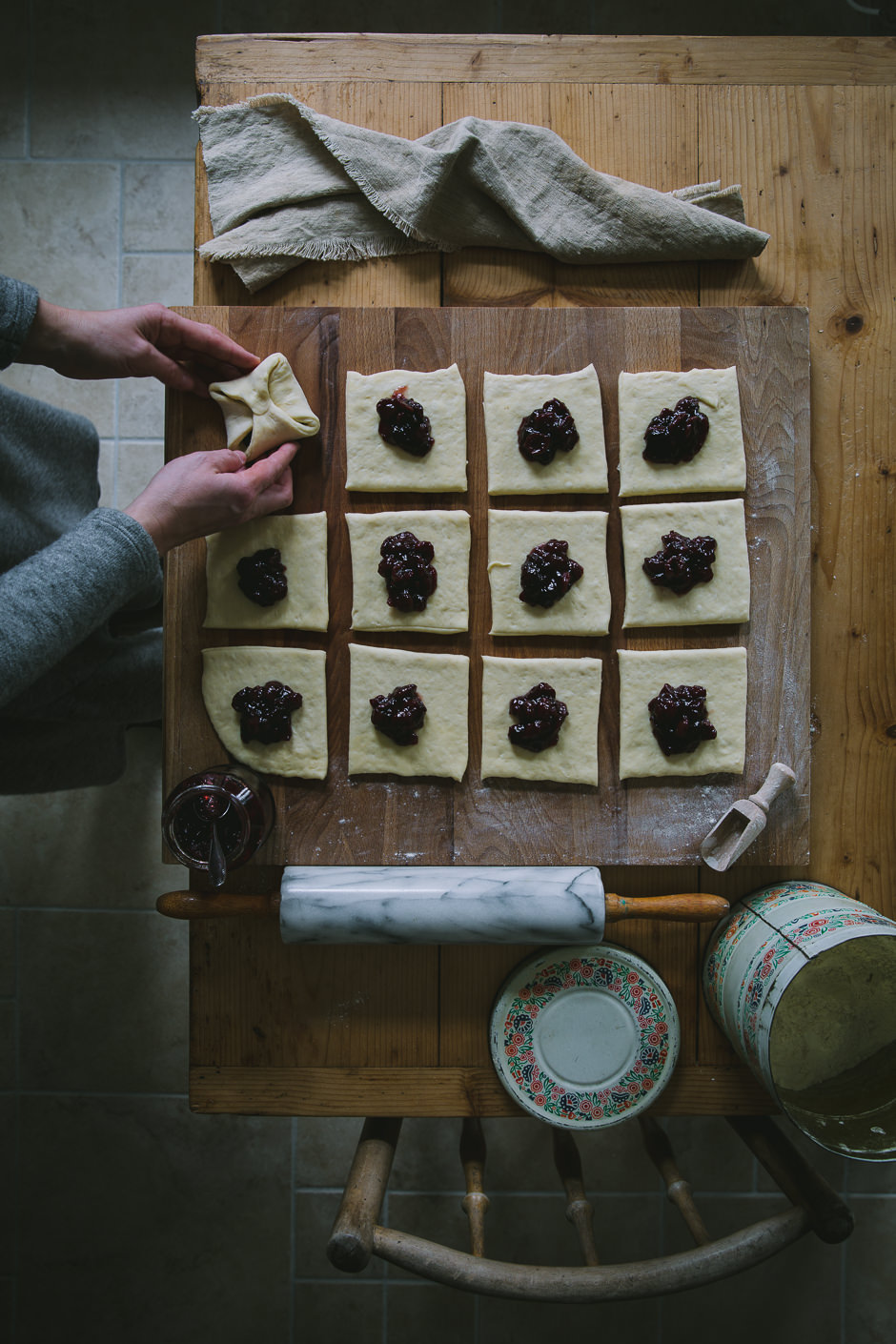 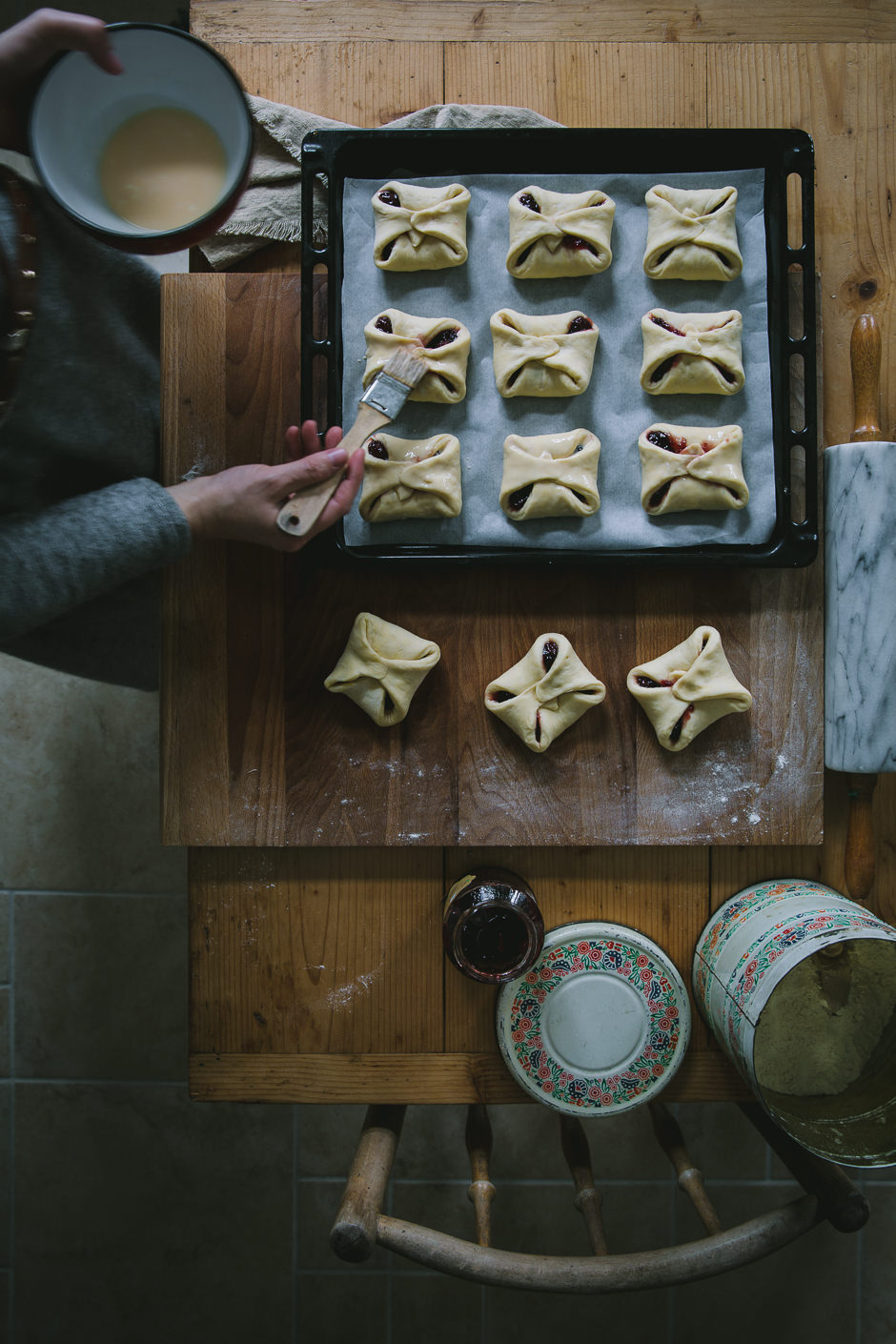 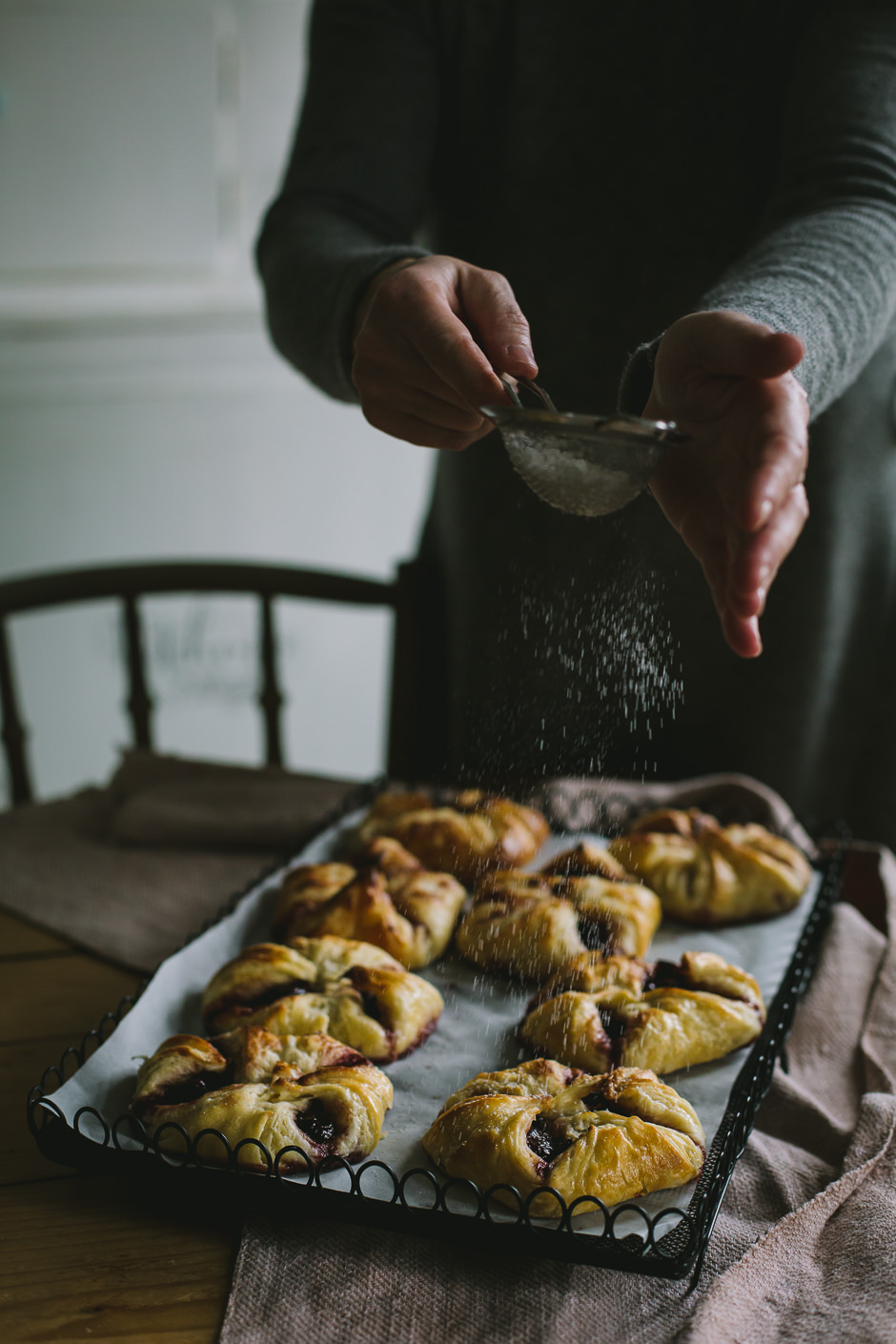 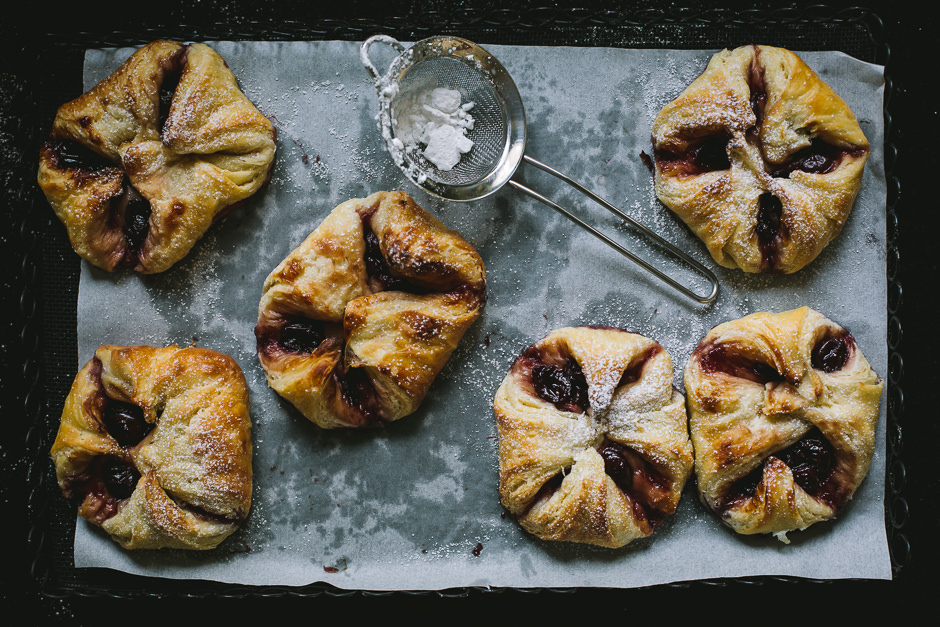 Cooking, a refuge in uncertain times: crêpes filled with spinach